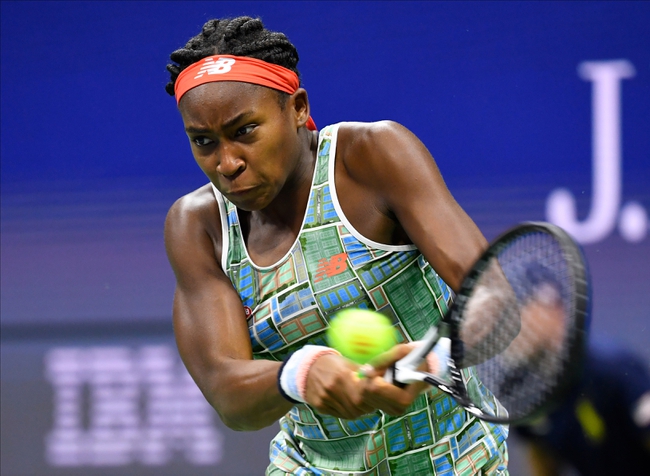 Venus Williams and CoCo Gauff meet in the first round of the 2020 tennis Australian Open.

CoCo Gauff has won six of her last eight matches and was able to play two matches in Auckland to get her into the swing of things. Gauff beat Viktoria Kuzmova in straight sets and lost to Laura Siegemund in three sets, so she has to like where she’s at with things as she makes her first ever trip at the Australian Open. Gauff has lost her first match of a tournament twice in her last seven events. Gauff has never lost in the first round of a grand slam (two previous appearances). Gauff has won six of her last eight matches on hard court.

These two played once, which was in the 2019 Wimbledon, a match Gauff won in straight sets. The match was decided in 20 games.

Gauff has shown us she’s wise beyond her years at just 15 years old and she seems to take her game to another level when the crowd is behind her. Venus has been slumping for quite some time and the lack of recent matches likely isn’t going to get her to turn things around. While you never count Venus out due to her experience, her unforced errors are a constant issue and will likely bury her yet again.

Gauff moves onto the second round of the AO.