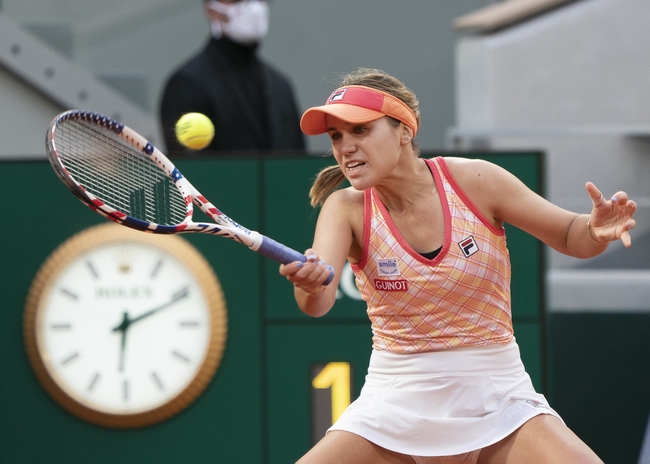 Iga Swiatek and Sofia Kenin meet in the final of the 2020 tennis French Open.

These two have played once in the past, which was in the 2016 Girls French Open, a match Swiatek won in straight sets. The match was decided in 22 games and took an hour and 42 minutes.

Swiatek has been lights out this tournament, as she hasn’t dropped a single set and has been more consistent with her serve. And while these two haven’t played each other in four years and were juniors at the time, Swiatek did win the match on this very surface which is worth something as well. However, with all that said, Kenin has the experience edge in this matchup and is a feisty player who is tough to bet against in the underdog role. You know Kenin is going to show up and not go down easily, as she has a fire in her belly that burns deep.

I like Kenin to win her second career grand slam.