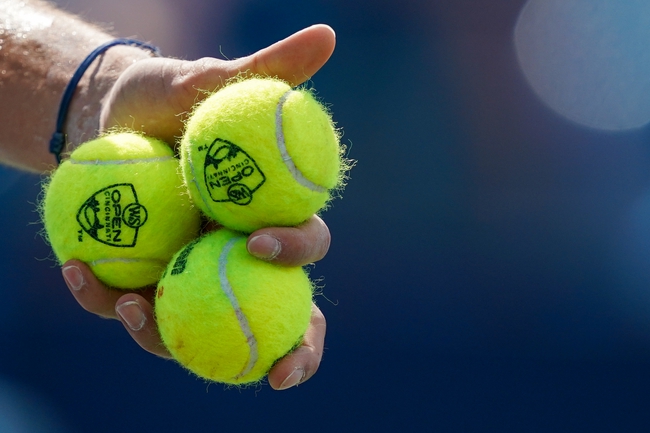 Alexander Zverev and Dominic Thiem meet in the final of the 2020 tennis US Open.

Alexander Zverev is coming off a five sets win over Pablo Carreno-Busta that took 45 games to decide. In the victory, Zverev won 78 percent of his first serve points and 37 percent of his second serve points. Zverev won 62 percent of his total service points and converted on eight of his 22 break points. Zverev got 62 percent of his first serves in play and hit 24 aces in the victory. While he was able to grind out the victory, Zverev has to be mentally and physically drained, as he came back from being down two sets and played over three and a half hours. Even with a day off in-between matches, Zverev has to be feeling it in his legs. Zverev looks to win his first career grand slam title and the 12th title of his career overall. Zverev hasn’t won a title since the 2019 Geneva Open, and he’s 11-7 in final appearances for his career. Zverev has won nine of his last 10 matches on hard court.

These two have played five times and Thiem has won four of those matches. The most recent match was in this years Australian Open, a match Thiem won in four sets. Zverev’s only win over Thiem came in 2018 Madrid. Three of the last four matches were decided in straight sets.

It’s nice to see new players in a grand slam final and this should be a fun match between two of the better young guns in the sport. However, there’s a lot working against Zverev here. One, Zverev is coming off a marathon semifinal match that could have him drained heading into this contest. Zverev has had little success against Thiem in five previous matches, and this is his first ver grand slam final appearance. We’ve seen nerves bother Zverev in the past and he can be sloppy at times. Thiem is downright rolling right now and made quick work of a true title contender in Medvedev.

To shave down the expensive ML price, I’ll take Thiem in straight sets.