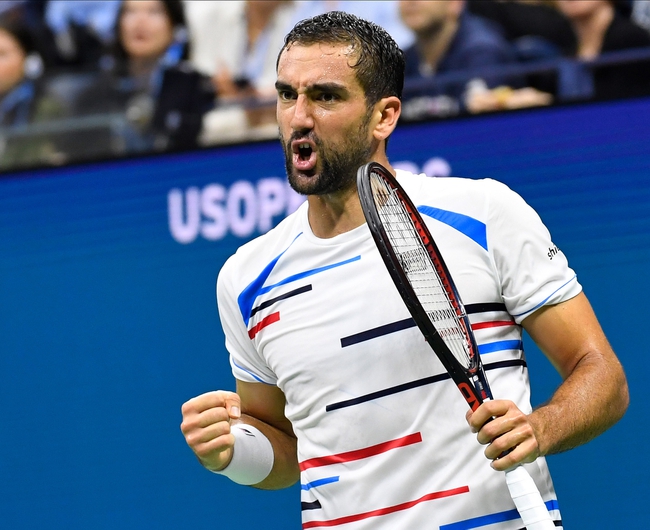 The night session of Day 3 at the Adria Tour is here and with it, we have some extremely exciting matchups to come. Will we see many upsets or will we see the best players in the world shine? Here are our picks for the night session on Saturday:

Grigor Dimitrov is such a good player who has lacked consistency in recent times. Dimitrov has such a beautiful game and he can beat anyone on his day, he just needs to be able to maintain his concentration at all times in a match. Dimitrov can win Slams if he plays like that. Dimitrov will not want to lose against such a lower-ranked player in Pedja Krstin and unfortunately for Krstin, that will not happen. Dimitrov will come out and perform better than he did earlier in the day.

Andrey Rublev has been on fire this year, winning two titles already and showing us all that he is one of the best young players in the world. Rublev will want to come out and show us that he is still as good after the break. Danilo Petrovic does not stand a chance against an ATP Tour level player, and unfortunately for Petrovic (who is a Challenger level player) he will be off the court very quickly.

Novak Djokovic meets Borna Coric in what should be a very exciting match. Coric should finally be back at 100% fitness, and Djokovic should have worn off the rust from last weekend. Djokovic has never lost to Coric, and although the Croat can cause some harm to Djokovic, I do not see him winning against the world No.1. Novak Djokovic will come out and win this match with his amazing return and solid serve.

This is definitely going to be the tightest encounter of the day as Alexander Zverev meets Marin Cilic. The head to head between these two is 6-1 in favor of Zverev, but I do not see that result happening again. Zverev is not as good as he was when he beat Cilic 6 times and Cilic will have the opportunity to take advantage of an inconsistent Zverev.