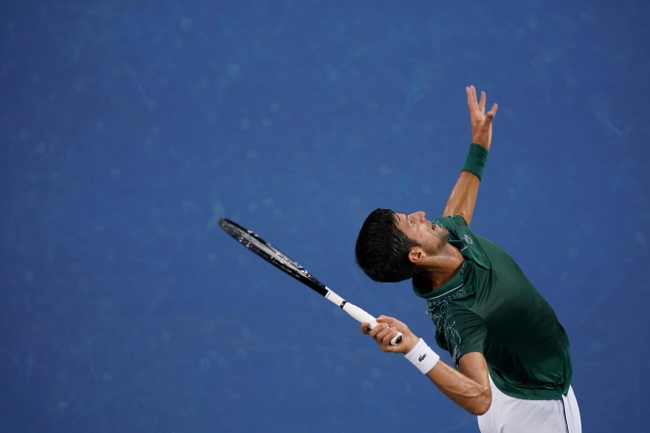 Novak Djokovic and Grigor Dimitrov meet in the semifinals of the 2019 tennis Paris.

These two have played 10 times and Djokovic has won nine of those meetings, including the most recent match in 2018 Cincinnati. Dimitrov’s only win over Djokovic came in 2013 Madrid.

The h2h is not only extremely one-sided for Djokovic, but it’s Novak who is playing had and shoulders the better tennis. Dimitrov has been a bit sloppy at times through his matches and that serve can be shaky in key situations. This could be two competitive sets, but Djokovic should cruise yet again.

Give me Djokovic in straights.