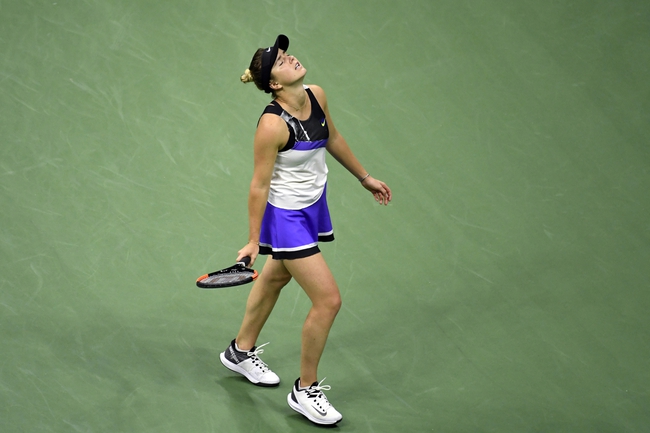 Karolina Pliskova is coming off a first match exit in Beijing and has lost her last two matches overall. In her last effort, Pliskova had seven double faults, was broken six times and won just 54 percent of her total service points. Of course, serving is something Pliskova can usually correct and it only takes an ace or two for her confidence to come back. Pliskova hasn’t lost three straight matches since May of 2017. Pliskova has 29 career wins over top-10 players, with three of those wins coming this year. Pliskova has won seven of her last 10 matches on hard court.

Elina Svitolina lost her first match in Moscow and is also entering this tournament with back-to-back losses. Svitolina is coming off a match where she had six double faults, was broken five times and won 56 percent of her total service points. After serious struggles earlier in the year, it looked like Svitolina was turning the corner, so she’ll be eager to get back on track before this losing stretch gets out of hand. Svitolina hopes to avoid three straight losses for the first time since June of this year. Svitolina has 30 career wins over top-10 players, but just one of those wins came this year. Svitolina has won five of her last eight matches on hard court.

Both of these players have had some recent struggles and it’s a matter of who gets their serve back on track. The one thing that gives Svitolina the edge is the h2h, as she’s won six of the last seven sets against Pliskova and has won 50 percent of the matches on hard court. Svitolina clearly has no problem getting Pliskova’s serve in play.