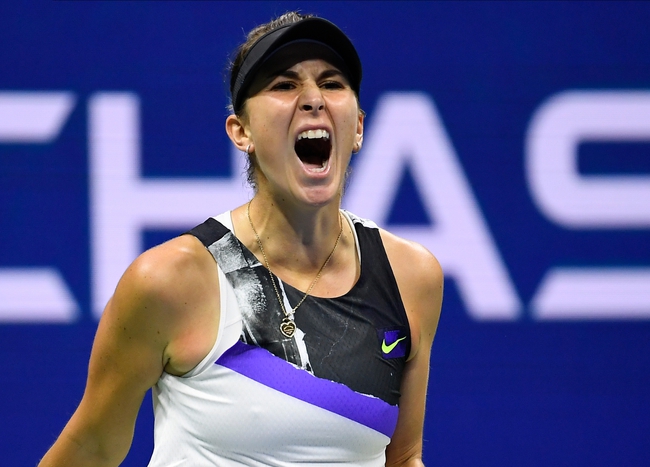 Kirsten Flipkens and Belinda Bencic meet in the quarterfinals of the 2019 tennis Kremlin Cup.

These two have played four times and Bencic has won three of those matches, including the most recent match in last years Luxembourg. Flipkens only win over Bencic came in 2016 New Haven.

Flipkens hasn’t had much success on the main tour over the last year and a half, and a couple of victories against subpar competition doesn’t make us forget those struggles. While Bencic has been hit or miss lately, she’s still had one of the better years on the women’s side and is the better player in this matchup, especially when you factor in the h2h results.

Give me Bencic in straight sets.