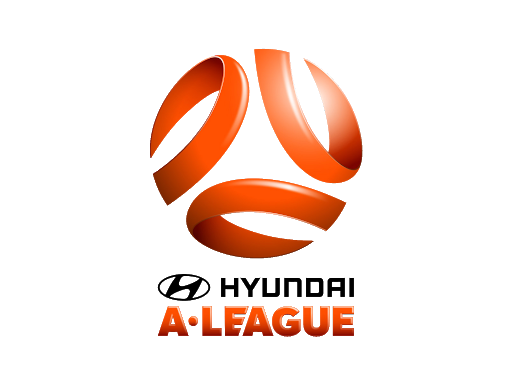 Central Coast Mariners are hosting Melbourne City at Bluetongue Stadium in round 24 of Australian A-League.

Central Coast Mariners are not doing well this season in Australian A-League and they lost their last 9 games. During this stretch, Mariners have conceded massive 26 goals, almost an average of 3 conceded goals per game. Mariners’ offense wasn’t any better with only 7 scored goals. In the A-League standings, Central Coast Mariners are dead last with only 13 points from 21 games and a 4-1-16 record. Djuric is Central Coast’s leading goal scorer with 4 goals, while Simon added 3 goals. There are no notable injuries in Mariners’ roster. At home, Mariners have conceded 20 goals in 10 home games, while scoring only 10 goals which is telling us that it doesn’t matter if Mariners are playing at home or away, they simply don’t have a team good enough to compete with the rest of the teams in A-League. In their last game against Brisbane Roar on the road, Mariners had 46% of ball possession, 4 shots on goal, 4 corner kicks, and 81% of accurate passes. Not a bad game for Mariners, but they still lost 1-0. Overall, Central Coast Mariners are the weakest team in Australia’s top soccer league, but this bad streak is bound to end, and it might happen in the next few games because Mariners are playing against two teams that are just above them in the standings.

Melbourne City is one of the best teams in A-League and they are in second place in the standings with 37 points, 10 points less than Sydney at the top. Melbourne is playing in a solid form and they lost only 2 of their last 10 games. Offensively, Melbourne has been really good with 37 scored goals in 21 games this season, but their bad defense is what kept them from keeping up with Sydney. Melbourne has conceded 30 goals this season, worse than all of the top six teams in A-League. In their last A-League match against Western Sydney Wanderers at home, Melbourne was a much better team with 63% of ball possession, 4 shots on goal, 6 corner kicks, and 81% of ball possession. Melbourne scored a goal from a penalty spot to tie the game in the first half. The score didn’t change and the match ended in a 1-1 draw. MacLaren is the leading goal scorer for Melbourne with 15 goals. Overall, Melbourne is a solid team, but I can’t imagine they will be able to catch up to Sydney. Melbourne’s priority right now is to stay in second place to go straight to the A-League semifinals without going through the playoffs. Melbourne has 1 point more than Wellington in third place, which means that Melbourne has to keep playing in good form and keep winning points both at home and on the road.

It's been a while since Mariners had any success against Melbourne at home or away, and considering their current form, I think it stays that way. Melbourne is playing much better soccer and is scoring a lot more goals. I see Melbourne getting a nice win on the road here.