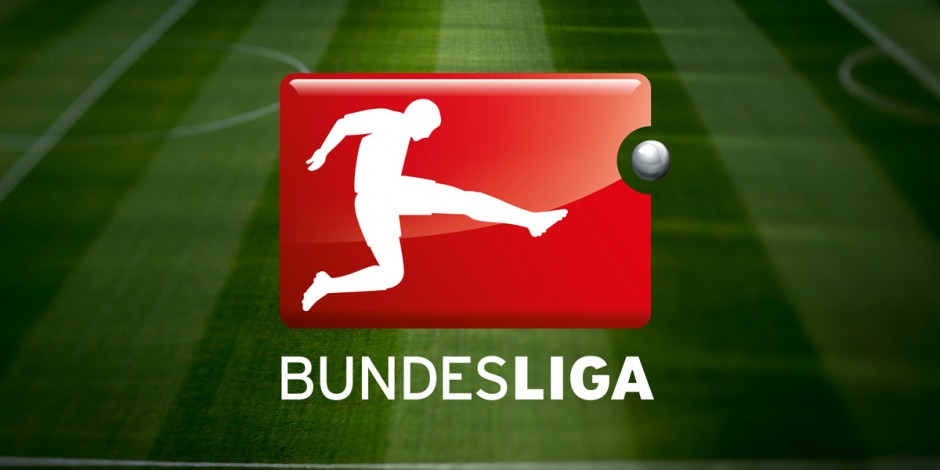 Borussia Dortmund is hosting Eintracht Frankfurt at Signal Iduna Park in round 22 of German Bundesliga.

After three perfect victories with 15 scored goals and 4 conceded goals, Borussia has once again lost their consistency and has lost their last 2 games, one in DFB Pokal and one in Bundesliga last weekend. In said Bundesliga match last weekend against Bayer Leverkusen away from home, Borussia had 49% of ball possession, 6 shots on goal, 7 corner kicks, and 82% of the correct passes. This was easily the best game in Bundesliga this season. The first half ended with four scored goals and a 2-2 result. Borussia started the second half in a better way and has taken the lead in 64th minute, but Bayer was able to come back in 81st minute and score a winning goal in 82nd minute. The result of this fantastic match was 4-3. Borussia Dortmund is in 3rd place in Bundesliga with 39 points, 4 points behind Bayern at the top, and 3 points behind Leipzig in second. The offense is Borussia’s strongest weapon this season, and it has been for a few years now, but this season it’s incredibly hard to stop Borussia because they have an incredible amount of talent on the attacking end. Of the 59 scored goals this season, Sancho has scored 12, Reus, 11, while Haaland added 7 goals in 4 games. Sancho also leads Borussia with 13 assists. Delaney and Reus are the only two injured players. I read a few days ago that Sancho has requested a transfer out of Borussia and that Manchester United is the main favorite for his signature, but even if this transfer happens, it won’t be before summer. The defense has been the thorn in Borussia’s heel for years now, but this season especially and that is something coach Favre must try to fix before the Champions League starts in 2 weeks. I am aware that this isn’t easy to fix, but it's Borussia’s problem that they haven’t signed a defender in January transfer window and I’m afraid that will cost Borussia dearly.

Eintracht has finally caught a good form and is now on a 5-game streak without a loss. Eintracht is in 9th place in Bundesliga standings with 28 points, 37 scored goals, and 31 conceded goals. In their last 5 games, Eintracht was playing well and has displayed some of the best soccer this season with 13 scored goals and only 3 conceded goals. In the game against Augsburg at home last weekend in Bundesliga, Eintracht was fantastic with 59% of ball possession, huge 9 shots on goal, 1 corner kick, and 77% of the correct passes. Everything Eintracht did in this match was positive and they won this match 5-0, and this clean sheet was a huge boost for this Eintracht team. Even though Eintracht sold their best players from last season Luka Jovic to Real Madrid and Ante Rebic to Milan, Eintracht has scored a lot of goals this season. Paciencia has scored 7 goals, Hineteregger added 6 goals, while Bas Dost scored 5 goals. Filip Kostic is the leading assistant for Eintracht with 9 assists. Marco Russ, Lucas Torro, Gelson Fernandes, and Bas Dost are all injured and will not be plying. Eintracht’s good form came just in time for their Europa League matchup against Red Bull Salzburg next week and it should be an interesting matchup because both teams like to play attacking soccer with their defenses in the second plan.

When playing at home, Borussia has not lost to Eintracht in their last 8 games. Borussia is 7-3-0 at home this season, while Eintracht is 2-1-7 away from home. Everything is pointing out that this is going to be a fun and exciting match with a lot of goals, as it usually is when Borussia and Eintracht meet. I think Borussia will bounce back after their loss last week.