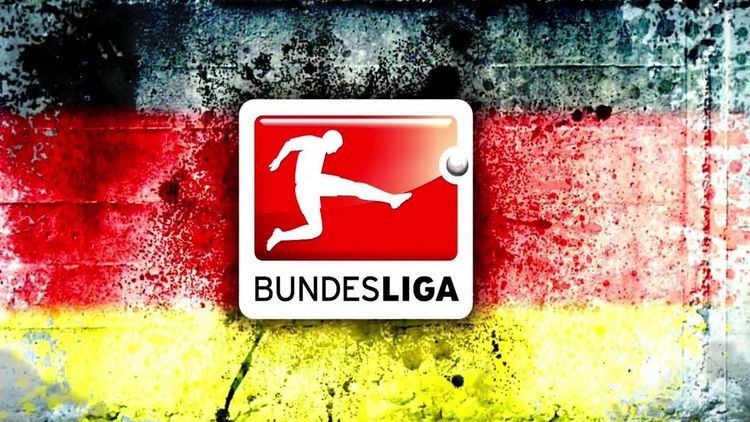 Bayern Munich is hosting RB Leipzig at Allianz Arena in another derby match this weekend in round 21 of German Bundesliga.

Bayern is on a 4-game winning streak, and they have lost only one of their last 9 games. Bayern is in the first place in Bundesliga standings with 42 points, 1 point more than Leipzig in the second place, and 3 points more than Dortmund and M’gladbach in 3rd and 4th place. In their last 4 games, Bayern has scored 16 goals, which isn’t an easy thing to do. Earlier this week Bayern was playing in DFB Pokal against Hoffenheim and has won that match 4-3 in what turned out to be a super fun and interesting match. Lewandowski is playing in amazing goal scoring form and has scored massive 22 goals in 20 games for Bayern in Bundesliga this season and is competing with Immobile from Lazio for the top goal scorer in Europe. Gnarby added 7 goals while Coutinho has 6 goals. Sule and Martinez have been injured for a while now, but a most recent shock for Bayern was the injury of Ivan Perisic after a rough tackle from Odraizola on the practice earlier this week. Perisic has suffered a broken ankle and will miss the next 4 to 6 weeks. Excellent news for coach Flick is that Hernandez is finally recovered and is ready to play. This will certainly help Bayern maintain defensive consistency and stability. For the moment, Bayern is at the top of Bundesliga, but I believe they will focus on the Champions League where Bayern will face Chelsea, and I think they will win this matchup because Bayern is playing great soccer on both ends. It hasn’t happened in a while that four teams are competing for Bundesliga title, and I don’t think Bayern will defend the title this season.

Leipzig was the team who played the best soccer in Bundesliga for most of the season but has started slipping as of late. Leipzig hasn’t won any of their last 3 games, and because of that, they dropped to second place in Bundesliga standings. Leipzig has scored 53 goals this season, and 20 of those were scored by Timo Werner, while Sabitzer added 7 goals. Konate, Orban, and Kampl are injured and will not be in the lineup. In the January transfer window, Leipzig has signed Dani Olmo from Dinamo Zagreb. Olmo is a great offensive midfielder who is capable of both scoring and assisting for goals, but more importantly, he can cover a large portion of the field on the defensive end. Olmo scored his first goal for Leipzig earlier this week in DFB Pokal against Eintracht but unfortunately, that wasn’t enough, and Leipzig lost this game 3-1. In their last Bundesliga match last weekend against M’gladbach at home, Leipzig had 63% of ball possession, 9 shots on goal, 4 corner kicks, and 83% of the correct passes. The first half was a disaster for Leipzig, and they were down 0-2 at half-time. The second half, on the other hand, was fantastic and Leipzig has shown incredible resilience and determination and was able to score 2 goals and this match ended in 2-2 draw. I really like Leipzig and their game style, and I hope they can take the title from Bayern, but unfortunately for Leipzig, I think they will need to sacrifice the Champions League to stay more consistent in Bundesliga. Leipzig will face Tottenham in the Champions League, a team they can certainly because considering that Tottenham is not playing well at all this season.

Bayern has never lost a home game against Leipzig, but I think that Leipzig has enough quality to beat Bayern this season. The first game between Bayern and Leipzig this season ended in a 1-1 draw, but that was back in round 4 of Bundesliga. I was burned before when betting on goals in a game between Bayern and Leipzig, but it doesn’t make sense to take anything else here because both teams are playing incredibly offensive soccer and are scoring a ton of goals.