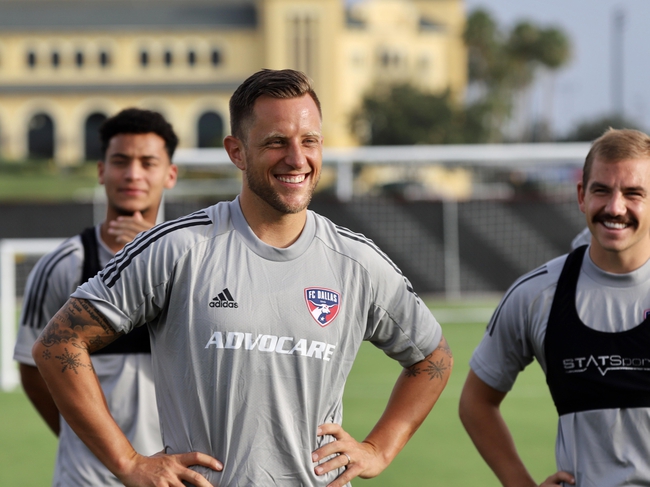 FC Dallas and Nashville SC face off in a regular season match at Toyota Stadium. Both of these teams had to leave the bubble because of COVID related issues so these teams are making up the games before the rest of the teams start up their regular season again.

The last real game for FC Dallas came all the way back in early March so there could be some rust heading into the game.To start the season FC Dallas looked really good against the Philadelphia Union winning 2-0. In that game, FC Dallas had five shots on target, with two of them going into the back of the net.

On the other side of this matchup is Nashville SC who have struggled this season not winning each of their first two games. In the first game of the season Nashville faced off with Atlanta United, a team that has struggled this season, but Nashville lost 2-1. Walker Zimmerman tied up the game with a goal in the 28th minute, but they gave up a goal ten minutes later and that led to the loss. In the second game against the Portland Timbers the defense gave up a goal in the 12th minute, but after that the defense actually locked down but the offense couldn’t get anything going. In that game, they only allowed two shots on target, but the one goal was still the difference.

FC Dallas is the better team and both of these teams are going to have no issue winning this game with ease. Look for FC Dallas to get a few early goals and that will be enough for them to win this game by at least two goals.