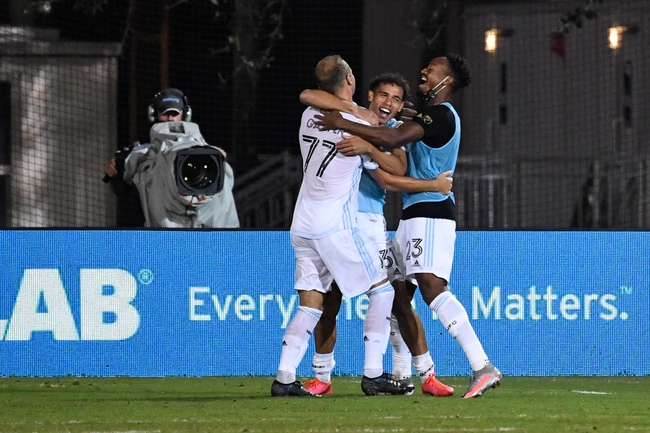 The San Jose Earthquakes and Minnesota United FC face off in the second round of the knockout stage inside the MLS bubble in Orlando on Saturday. If this game is tied after 90 minutes it will go straight to penalty kicks to see who advances to the next round.

The San Jose Earthquakes might be one of the hottest teams in MLS and they have a lot of confidence that they can continue this run. To start to MLS tournament they played to a 0-0 draw with the Seattle Sounders. In the second game the San Jose Earthquakes offense was elite against the Vancouver Whitecaps. The defense did struggle in that game giving up three goals, but they did come away with the victory. In the last game of the group stage, they played their most complete game scoring two goals, while giving up zero goals to the Chicago Fire.

In the first round of the knockout stage.the San Jose Earthquakes put up five goals and even though they gave up two goals, they still had no issue winning the game. In this game the Earthquakes need to get out to a fast start.

San Jose has a good offense and that is going to shine through again in this game. It might not be enough to win but this game is going to go over the total.