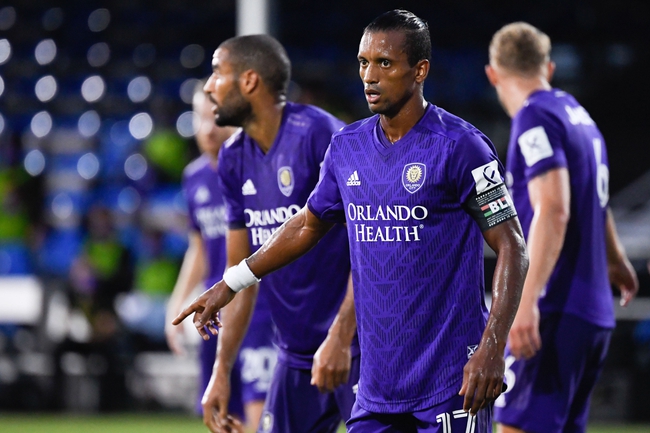 Orlando City SC and LAFC face off in the second round of the knockout stage inside the MLS bubble in Orlando on Friday. If this game is tied after 90 minutes it will go straight to penalty kicks to see who advances to the next round.

The last game of the group stage Orlando City knew they were onto the next round, and played to a 1-1 draw. In the knockout stage, Orlando City’s defense was strong allowing only one Montreal Impact shot on goal and that shot was saved. In that game, Orlando City had a goal in the 60th minute by Tesho Akindele and that led to a 1-0 victory.

On the other side of this matchup is LAFC who like to play an open game of soccer which means lots of goal scoring, and lots of goals given up. In the first game of the tournament, LAFC and the Houston Dynamo played to a 3-3 draw.

LAFC’s offense is good and for Orlando City, they are going to need to score goals to keep it close. They might not do that, but there will be enough goals for the over to cash.

Get Premium Picks Start Winning Now »
The pick in this article is the opinion of the writer, not a PickDawgz site consensus.
Previous Pick
Philadelphia Union vs. Sporting KC- 7/30/20 MLS Soccer Picks and Prediction
Next Pick
Juventus vs. AS Roma 8/1/20 Serie A Soccer Prediction and Picks