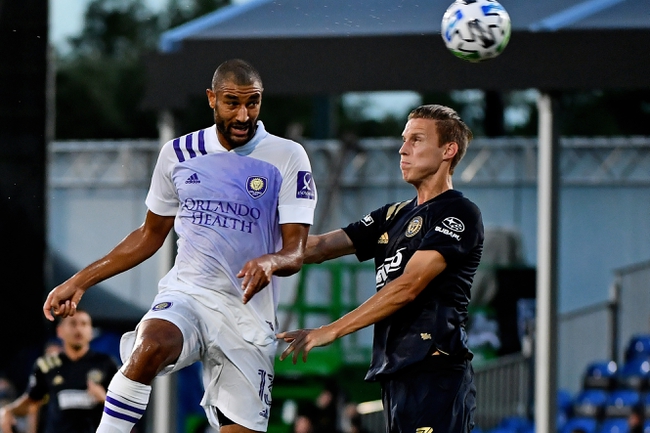 The Philadelphia Union and New England Revolution face off on Saturday in the first round of the knockout stage on Saturday in Orlando City. On paper this looks like a game that should be very competitive game.

The Philadelphia Union have to feel really good about where they are right now, but they know any loss will end their season and knock them out of this tournament. To start the tournament, the Philadelphia Union came away with a 1-0 victory over New York City FC. In the second game of the tournament it was much of the same with the Philadelphia Union coming away with a 2-1 victory over Inter Miami. In that game, the Union actually only had 45 percent of the possession but they came away with a victory. After having a spot already locked up in the last game the Union seemed to take their foot off the gas a little bit. In that game against Orlando City, Philadelphia scored the first goal in the 68th minute, but their defense let them down two minutes later giving up a goal. This is a squad that doesn’t always control possession but they have done a good job of taking advantage of the shots that they do have on goal.

On the other side of this matchup is the New England Revolution who has only scored two goals total but they have still had enough success to get through to the round of 16. In the first game of the tournament, the Revolution’s defense was really good against the Montreal Impact and that led to a 1-0 win. In the second game of the tournament against D.C. United, they scored the first goal, but they gave up a goal in the 73rd minute, and that led to a tie.

In the first third game, the Revolution played a really boring game against Toronto FC and that led to a 0-0 draw.

The Revolutions offense success is a big concern to me and that will be the difference in this game. Look for the Philadelphia Union to come away with a victory.