Lazio vs. Cagliari 7/23/20 Serie A Soccer Prediction and Picks 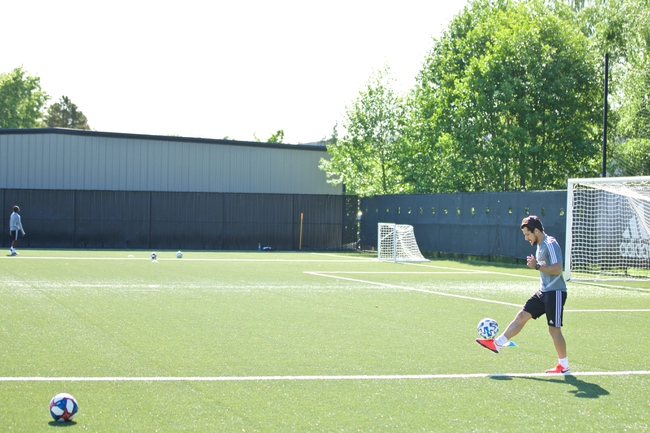 Lazio plays host to Cagliari in Serie A soccer action from the Stadio Olimpico on Thursday afternoon.

Lazio comes into this match in 4th place on 69 points with a record of 21 wins, 6 draws and 7 losses following a 2-1 loss to Juventus last time out. In the loss to Juventus, there was no scoring in the first half, only a single yellow card that went Lazio’s way, but Juventus would break the game wide open with a pair of goals in the 51st and 54th minutes to surge in front 2-0. Ciro Immobile would pull a goal back for Lazio from the penalty spot in the 83rd minute but in the end it wasn’t enough as Juventus took one step closer to the title while pretty much eliminating Lazio’s title hopes for this season. Immobile’s goal gives him a team-high and league high 30 goals this season along with 8 assists while Felipe Calcedo has 9 goals and Luis Alberto has a team-high 14 assists this season.

Cagliari on the other hand, enter this game in 11th place on 42 points with a record of 10 wins, 12 draws and 12 losses after a 1-1 tie with Sassuolo last time out. In the draw with Sassuolo, Cagliari fell behind in the 12th minute and the lead held into the halftime break. Cagliari were dealt a blow in the 48th when they were reduced to ten men after Andrea Carboni’s second yellow card turned into red and he was sent off. Joao Pedro equalized in the 63rd minute and despite the best effort from both sides, neither side would find the go-ahead goal the rest of the way. Pedro leads Cagliari in scoring with 18 goals while Giovanni Simeone has 10 goals and Radja Nainggolan has 6 goals with a team-high 7 assists this season.

So I think this game boils down to what you’re comfortable backing, whether it be a Lazio side on a five game winless drought, or a Cagliari group that’s winless in their last six with four draws. Realistically neither side has anything to play for as Lazio have a top-4 berth locked up and Cagliari is safe. I’m not going near this one at the betting window, but between two teams that have a combined 5 goals across their combined 11 winless games, I think I’d feel best siding with the under here.

Chris’s Pick Under 3 goals (Even)

Get Premium Picks Start Winning Now »
The pick in this article is the opinion of the writer, not a PickDawgz site consensus.
Previous Pick
Udinese vs. Juventus 7/23/20 Serie A Soccer Prediction and Picks
Next Pick
LA Galaxy vs. Houston Dynamo - 7/23/20 MLS Soccer Picks and Prediction