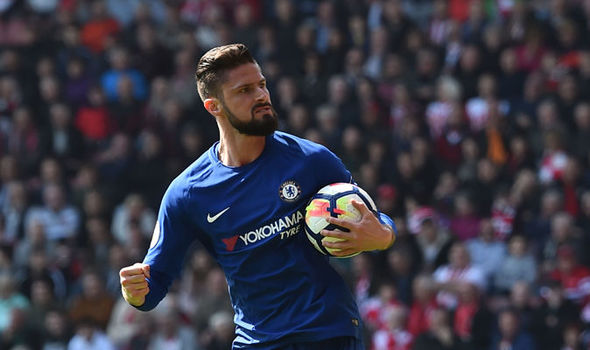 I do not think it is unfair to say that Chelsea struggled a bit when the team played Norwich City on July 14th. This was a match against a Norwich City team that had already been relegated, therefore Norwich City was not playing for much at all. Chelsea, on the other hand, was playing for a top-three finish in the Premier League standings. Olivier Giroud was the only goal scorer for either team in the Chelsea 1-0 victory, as he scored in the closing minutes of the first half. Chelsea had a few good scoring opportunities in the second half, but the club was not able to find the back of the net on any of them. Christian Pulisic was visibly a bit frustrated with his performance in the match, as he will look to bounce-back where it counts in the FA Cup.

This is going to be a really fun match to watch from the starting whistle, as both teams are going all-in for this one. I am going to take Manchester United on the money-line, as Chelsea has not been at its best as of late. A weak performance against Norwich City and a 3-0 loss to Sheffield United are what is keeping me away from Chelsea in this one.

Get Premium Picks Start Winning Now »
The pick in this article is the opinion of the writer, not a PickDawgz site consensus.
Previous Pick
Villarreal vs. Eibar 7/19/20 La Liga Soccer Picks and Prediction
Next Pick
Brescia vs. Spal 7/19/20 Serie A Soccer Prediction and Picks