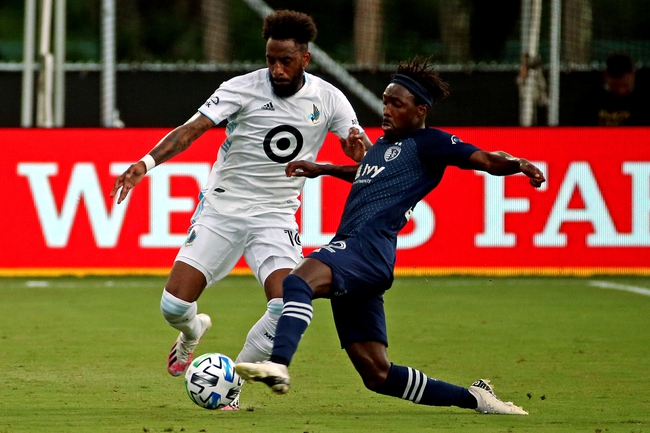 Where to Watch: ESPN2/ESPNDP Stream live sports and exclusive originals on ESPN+. Sign up now!

The Colorado Rapids lost their first game of the MLS is Back Tournament to Real Salt Lake by the final score of 2-0. Despite a 53% possession advantage and 11 total shots (with four on target), Colorado was not able to find the back of the net. Real Salt Lake played well overall, as it was a complete effort from the club. Colorado could have lost this game by three goals, as Real Salt Lake was awarded a penalty shot in the 72nd minute. Luckily for Colorado, Clint Irwin was able to save the penalty shot to at least not ruin Colorado's goal differential, which as we know is very important in a group stage tournament like this one.

The last time Colorado and Sporting Kansas City met was on September 21st of 2019, in which the Colorado Rapids were victorious by the final score of 3-2 on the road.

Sporting Kansas City is a well-experienced club that found a way to lose to Minnesota United on July 12th. I think Sporting KC will bounce-back in a big way, and I have not been impressed with how the Colorado Rapids look. I will take Sporting Kansas City to win on the money-line.