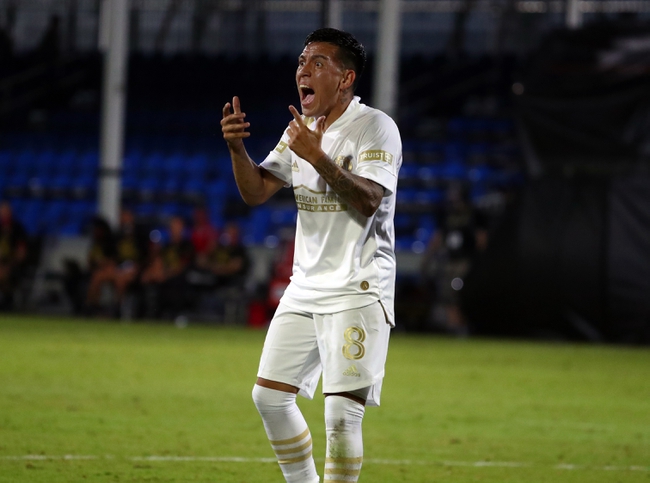 Atlanta United FC dropped its first match of Group E action on July 11th. Atlanta United played the New York Red Bulls, and even though Atlanta United had 69% possession advantage and 14 total shots, the team could not score. The New York Red Bulls got on the scoreboard early, as Florian Valot, a man who had battled injuries for the past few years, found the back of the net in the 4th minute to give New York the lead. Valot was given a beautiful pass across the field in which he was able to stay onside and go on a breakaway. New York would hang on and defeat Atlanta United by that final score of 1-0, as it was a disappointing result for Atlanta. Atlanta United needs to find a win against this FC Cincinnati team that was just blown out.

FC Cincinnati looked very ugly on July 11th, as Cincy dropped a stinker to Columbus Crew, 4-0. It was all Crew in this match, as after about the 15th minute, Columbus had all of the scoring opportunities and goals. Columbus' Lucas Zelarayan scored the first goal of the match in the 27th minute. Three minutes later, USA national team striker Gyasi Zardes scored himself to give the Crew a 2-0 lead. In the second half, Zardes would add yet another to crack the game wide open for his club. FC Cincinnati was not ready for this match, as the team performed poorly on both sides of the ball. If FC Cincinnati wants to remain in this tournament, it will have to play much better against this tough Atlanta United team, which is unlikely.