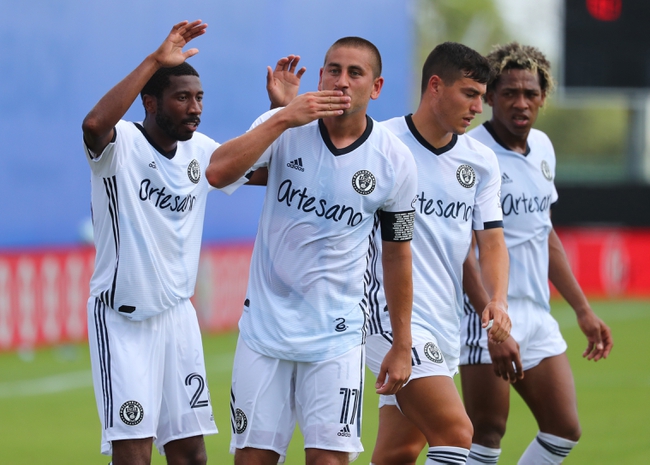 The Philadelphia Union and Inter Miami CF face off in the group round stage of the MLS is back tournament from Orlando on Tuesday. Getting off to a fast start in group play is super important, which makes this game crucial for both squads. Both of these teams have already played one game so far in this tournament.

In the first game of this tournament Inter Miami did get the first goal of the game in the 40th minute but they gave up two late goals to Orlando City and that led to the loss. Because of the loss in the first game, that makes this game even more important.

On the other side of this matchup is the Philadelphia Union who have to feel really good about where they are right now. To start off the season the Philadelphia Union couldn’t get any offense going and that led to a 2-0 defeat. In the second game of the season against LAFC the offense finally got going putting up three goals, but their defense let them down putting up three goals.

In the first game of this tournament, the Union only had 44 percent of possession, but they did score a goal in the 63rd minute, which was enough to come away with the victory.

Inter Miami choked in the last game and it’s going to let them down again in this game. Look for Inter Miami to give up a couple of goals and that will lead to the Philadelphia Union to come away with the victory.