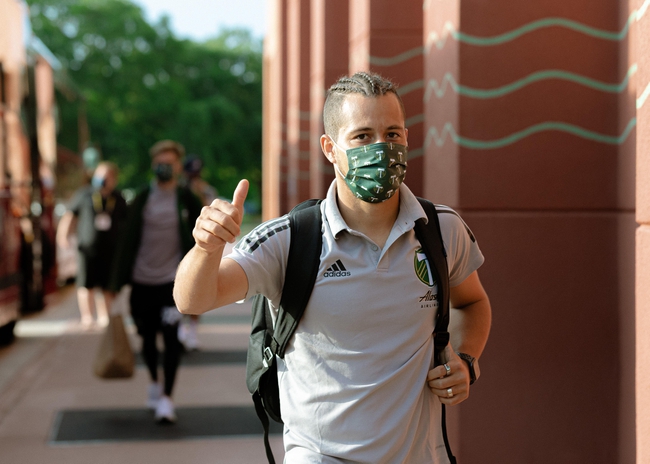 The LA Galaxy and Portland Timbers face off in the group round stage of the MLS is back tournament from Orlando on Monday. Getting off to a fast start in group play is super important, which makes this game crucial for both squads. These are two squads who aren’t very fond of each other, so there should be plenty of emotion from both squads.

The LA Galaxy had high expectations coming into the season but they really struggled to start the season. To start the season against the Houston Dynamo, Cristian Pavon got the first goal in the 13th minute but in the second half the Dynamo got a goal and that led to a 1-1 draw.

In the second game of the season against the Vancouver Whitecaps, the Galaxy’s offense couldn’t get anything going. In the 74th minute, the LA Galaxy gave up a goal and that led to the loss. In the Galaxy’s second game they only put one shot on target, and that led to the loss. In this game, the LA Galaxy need to find a way to get the offense going early. If they go into the second half without a goal, that has to be very troublesome.

In the second game, Diego Valeri got a goal in the 12th minute against Nashville SC. The defense then locked down and that was the difference as they came away with a victory.

There have been a lot of low scoring games so far in this tournament and that will be the case again in this one. Look for the Timbers to lock down, and their offense also has proven they aren’t all that elite. 1-0 seems about right but it’s a toss-up who will win. Back the under to cash with ease in this game.