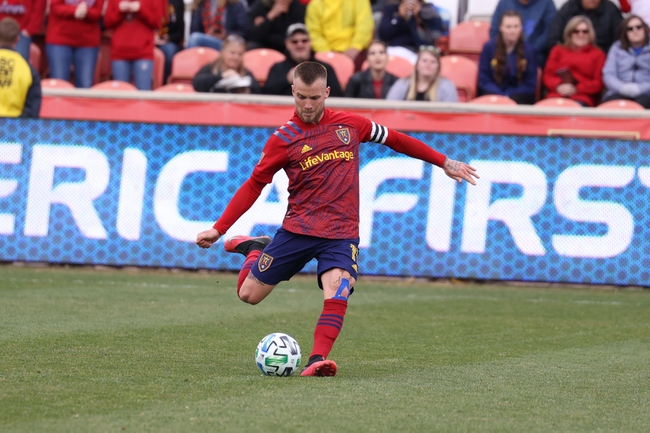 Where to Watch: ESPN, TSN Stream live sports and exclusive originals on ESPN+. Sign up now!

Real Salt Lake and the Colorado Rapids face off in the group round stage of the MLS is back tournament from Orlando on Saturday. Getting off to a fast start in group play is super important, which makes this game crucial for both squads.

For the Colorado Rapids, they had gotten off to a really fast start to the season. In the first game of the season against DC United they actually fell behind before scoring two goals after the 60th minute to come away with a win. In the second game of the season against Orlando City, they were tied going into stoppage time, before Drew Moor scored a goal to win the match. In the second game, the Colorado Rapids had 55 percent of the possession but they tied Orlando City in terms of shots on goal.

These are two teams who aren’t very fond of each other and just because they are in Orlando, there should be plenty of aggressive play in this one. In terms of offense, Colorado has been a better team and they are going to get the job done again in this one. Look for the Colorado Rapids to win this game on the money line. It's also a lean to the over with a 2-1 scoring seeming about right.