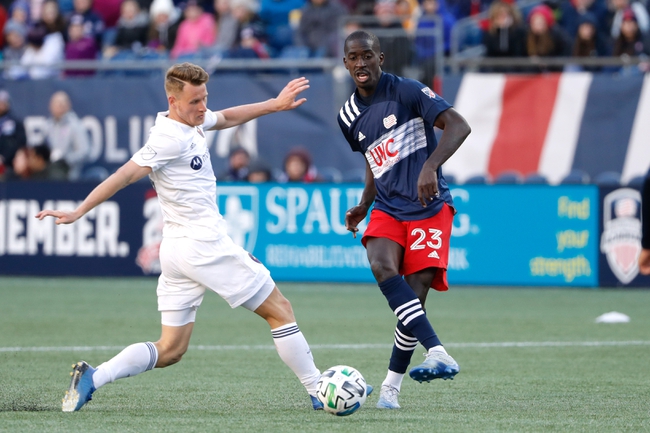 This game has been postponed. Nashville SC and the Chicago Fire face off in the group round stage of the MLS is back tournament from Orlando on Wednesday.

Nashville SC is in their first season of the MLS and they got off to a slow start, although it could have been a lot worse. In the season opener, Nashville played Atlanta United in the season opener and only lost 2-1. In that game, Walker Zimmerman scored the first goal in Nashville history.

In the second game, Nashville SC went on the road to Portland and actually played pretty well. They gave up a goal in the 12th minute to Diego Valeri, but after that the defense locked down. Even though the defense was strong, the offense once again was lacking, and that led to the loss. Heading into this game there are a couple of things for Nashville. The defense has proven that it is strong against two teams who are elite scoring teams. The defense has to have a lot of confidence heading into this game, but the offense needs to find a way to get going to have success. Even if they get lucky, Nashville needs to find a way to get a goal in the back of the net. If they want a chance to advance, this is a game they need to try and get three points from.

On the other side of this matchup is the Chicago Fire who looked to be off to a fast start in their first game of the season. Chicago played the Seattle Sounders and in the 46th minute, Robert Beric did get the first goal of the game in the 46th minute, but the defense let them down. The Fire gave up a goal in the 62nd minute, and in stoppage time and that led to the loss. In the next game the Fire played the New England Revolution and played to a 1-1 draw.

There has been a big layoff, so it would probably be smart to be conservative with the bets in the first round. These are two offenses who have struggled though, and that is going to lead to this game going under the total.