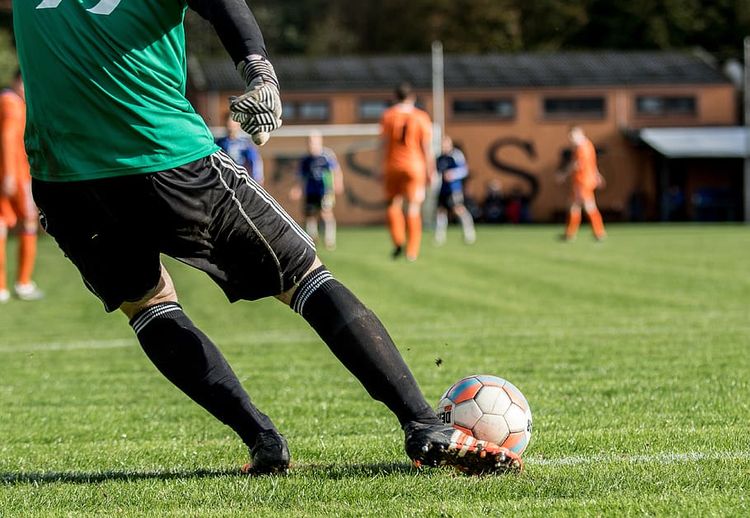 We have a loaded slate of soccer across Europe on Sunday, why not see if we can’t find some value on the board? These are some value plays on Sunday’s card.

Villarreal’s been one of the hottest La Liga teams out of the gate since the restart, tied with Atletico Madrid for the second most points with 16 of a possible 18 since La Liga resumed play a couple of weeks ago. Barcelona on the other hand are still in the title hunt, but there’s rumors of dissention between star Lionel Messi and the club, prompting Messi to refuse to sign a new contract with the club. Speculation has it that Messi’s not happy with the reports that Barca’s struggles since the restart are on him, and that the club aren’t strong enough to compete with the best of the best in Spain, let alone Europe. Most times, comments like these can rally a team together and light a fire. The only problem I see is that Villarreal are playing well enough to counter that, and could be primed to pull off the upset and add to Barca’s misery. I love the Villarreal win on the ML but you could also make a case for the draw at +300 or the Villarreal/draw double chance to cover two of the three outcomes at +105.

Real Madrid have enjoyed a perfect start since resumption of play in La Liga, picking up six straight wins, but we haven’t really seen Madrid beat anyone down since the restart, and while the defense has been solid, Madrid’s only scored four goals in their last three games and two of those games were against teams in the relegation zone. Bilbao’s been very good in their own right since the restart, picking up at least a point in 5 of their 6 games and the one loss was a 1-0 defeat to Barcelona. Bilbao also has a history of being a thorn in Madrid’s side, with four of the last five head-to-head meetings ending all square. I can see Bilbao frustrating Real here and earning a hard-fought point, so the draw is my play here for the value as well as the 1-1 correct score at +600

Getafe’s higher up in the table, but they’ve also managed just one win since the restart and picked up 6 of a possible 18 points over that span. Osasuna hasn’t been lighting the world on fire for much of the year, but they’ve picked up three straight wins and are in better form than Getafe as of late so a punt on Osasuna to make it 4 straight wins at +215 is worth a look.

Spal looked good in drawing with AC Milan, but once again, Spal couldn’t hold on as an own goal shot themselves in the foot in second half stoppage time. Sampdoria on the other hand, aren’t doing much better, but they’ve won the last four against Spal and five of six all time meetings. Sampdoria also can’t play a game without giving up a goal, so that’s where the BTTS comes in. The eerie note is that each of Sampdoria’s last five games win or lose have ended with the same score of 2-1, so why not. I’m going to take some side action on the correct score of 2-1 Sampdoria at +750 as well.

Atalanta’s been involved in a lot of high scoring games, and Cagliari’s played well in their own right, picking up seven points of a possible nine in their last three matches. The difference for me is that Atalanta’s the stronger team, leading the league in scoring and they’ve also started to lock it down on defense too. Eight of the last nine meetings have seen only one team score, and since I think that’s Atalanta (by a 2-0 final) I’ll side with Atalanta to win to nil at +220.

Quite simply, while Brescia held their own in their first two games, the Brescia we’ve come to know and love came out in the 6-0 loss to Inter. Now Verona isn’t on that same level as Inter, but Verona’s played pretty well this season from being in Serie B last season, and I think they’re just the better team here. I can see this being a 1-0 or 2-0 win for Verona so to squeeze out extra value, I’ll take Verona to win to nil at +185 or for braver bettors that aren’t afraid of Verona putting a 3-0 or 4-0 beating on Brescia, Verona to win and under 2.5 goals is also an option at a juicy +310.

My lone value bet out of the EPL on Sunday is between two clubs that are in the bottom half of the table. I expect a sense of urgency from West Ham, being only 3 points clear from the relegation zone. Newcastle’s picked up 7 of a possible 9 points since the restart, but are also in a state of purgatory as Newcastle’s probably not going up or down this season and are almost at a stage where they’re just playing out the string. I can see this being a 1-1 game, so give me the draw here at +220.