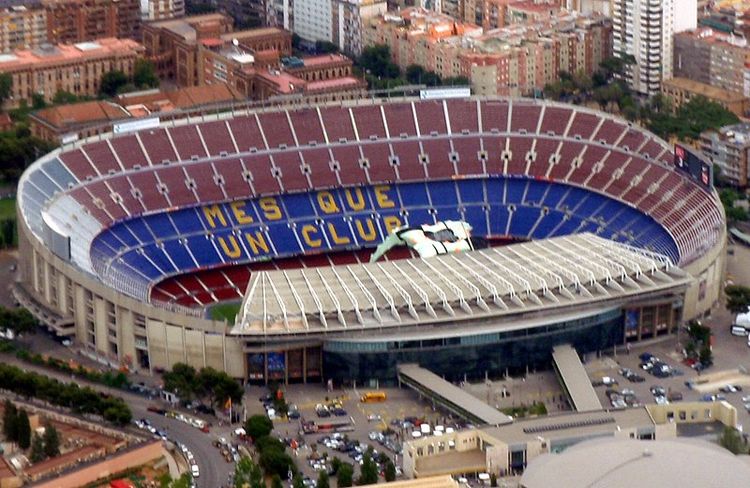 Barcelona squares off against Atletico Madrid in La Liga soccer action from the Camp Nou on Tuesday afternoon.

Barcelona comes into this match on 69 points with a record of 21 wins, 6 draws and 5 losses after a 2-2 draw with Celta Vigo in their last match. In the tie with Vigo, Luis Suarez gave Barcelona the lead after 20 minutes of play and the lead would hold through the half until Vigo tied the game at one in the 50th minute of play. Suarez would complete his brace in the 67th minute to give the Catalans a 2-1 advantage, but Vigo would suck out a draw with two minutes of the 90 to go, salvaging a draw for Vigo and putting a dent in Barcelona’s title aspirations. Lionel Messi leads Barcelona in scoring and assists with 21 goals and 17 assists on the year while Suarez has 13 goals with 8 assists. Marc-Andre ter-Stegen leads Barcelona in goal, conceding 0.9 goals per 90 minutes with 12 clean sheets in 31 league appearances this season.

Atletico Madrid on the other hand, come into this one in 3rd on 58 points after picking up a 2-1 win over Alaves last time out for their fourth straight W. In the win over Alaves, the first half saw no scoring, and it was only just before the hour mark that Atleti broke the deadlock when Saul headed home from a set piece to give Atletico a 1-0 lead. Diego Costa would double the lead from the penalty spot in the 73rd, and Atletico almost picked up the clean sheet but Alaves would convert from the penalty spot in the third minute of second half stoppage time. That was as close as Alaves would get as Atletico held on for the win and a crucial three points in the race for Champions League for next year.

I’m having a hard time with this match as Atletico has played in some low scoring duels and have the defense to frustrate an up and down Barcelona side. However, Barca stumbled against Vigo and I think Messi, Suarez and co. know the position that they’re in with this being a two-horse race for the La Liga title down the stretch. Barca also hasn’t lost to Atletico Madrid in the league since 2006, and I’m not sure it happens at home where Barcelona’s unbeaten in 16 matches this season with 15 wins. Even with no fans in the stands, I have to side with Barcelona here and since I’m expecting another tight, low scoring affair, I’ll side with Barcelona to win with the under 3.5 goals to get the wager into plus money.

Get Premium Picks Start Winning Now »
The pick in this article is the opinion of the writer, not a PickDawgz site consensus.
Previous Pick
Genoa vs. Juventus 6/30/20 Serie A Soccer Prediction and Picks
Next Pick
AFC Bournemouth vs Newcastle United - 7/1/20 Premier League Picks and Prediction