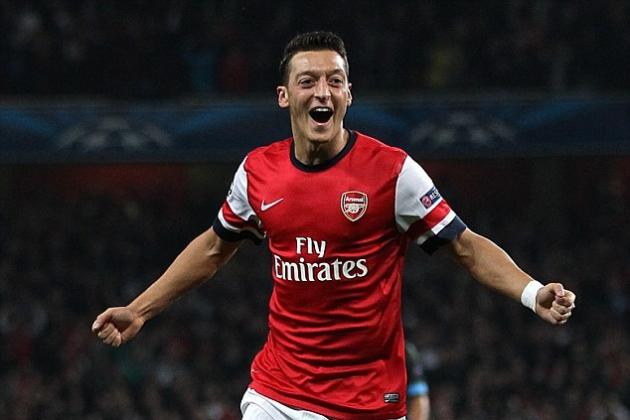 Sheffield United (LLDWW) and Arsenal (WLLWW) will meet on Sunday, June 18th for the quarterfinal match of the English FA Cup. This match is scheduled for an 8:00 AM EST start time, and it will be played at Bramall Lane.

Sheffield United and Arsenal both defeated non-premier league teams in the previous round to make it to the quarterfinals.

Sheffield United defeated Reading in the FA Cup 5th round match, 2-1. This match needed extra time, as the two clubs were tied at 1-1 through the first 90 minutes. The match started off with a bang for Sheffield United, as right off the starting whistle, David McGoldrick found the back of the net to give Sheffield the lead in the 2nd minute. That lead would hold for a majority of the 1st half, but when Reading was awarded a penalty in the 43rd minute, Reading's George Puscas leveled the score at 1-1 before the break. The second half was scoreless between the two clubs, therefore extra time was needed to award a winner. Billy Sharp scored for Sheffield United in the 105+1 minute to advance Sheffield to the quarterfinals in dramatic fashion.

Arsenal had to take on Portsmouth in its' fifth-round match in the FA Cup. The first half was scoreless until added time, as Arsenal was finally able to find a goal after a sharp half. Sokratis Papastathopoulos scored in the 45+4 minute to gift Arsenal the lead at the break. Edward Nketiah scored inside the first 10 minutes of the second half to give Arsenal the much-needed breathing room of a two-goal lead. Arsenal continued to own the possession advantage in the match and they held on for a 2-0 victory to set up this date with Sheffield United.

The last time these two teams played each other was on January 18th, 2020. That match resulted in a 1-1 draw in English Premier League action.

I have not been too convinced with how Arsenal has looked in recent matches after the break; however, Sheffield United has also not impressed by any means. I think Arsenal can grab the win in regular-time in this match, but it will be close. I will take Arsenal on the Win-Line with the plus-money at +135.