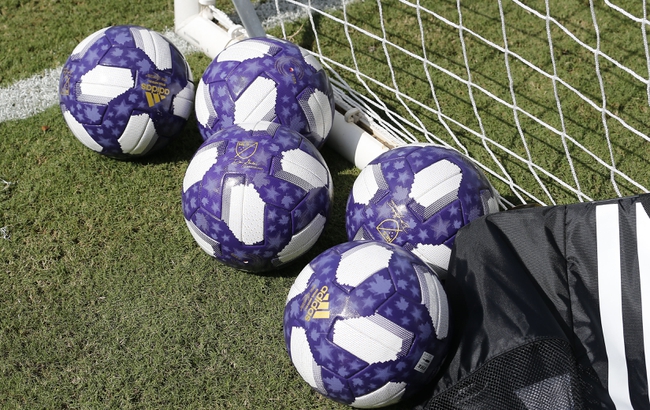 Norwich City (LWWLL) and Southampton (LLWLL) will meet on Friday, June 19th for an English Premier League match. The match is scheduled for a 1:00 PM EST start time.

Both of these teams last played on March 7th, so this will be their first match in over three months.

Norwich City, who is currently in dead last in the English Premier League standings, was actually not doing too bad before the break. Norwich City had won two of there last three overall, with one of those wins coming against the Tottenham Hotspur in the English FA Cup. Norwich, nonetheless, is in very serious danger of relegation in the English Premier League, as they are four whole points behind the next team above them (Aston Villa). Norwich is six points back from getting out of the danger zone, so they will need to start hot right away to avoid relegation.

In the last match these two teams played against each other, Southampton was victorious 2-1. That match was played in December of 2019, and although Norwich dominated the possession game, Southampton had many more scoring opportunities. Southampton earned goals from Danny Ings (22') and Ryan Bertrand (43') in the first half of play. Norwich added a goal in the second half of the match with a strike by Teemu Pukki (65'). Southampton has won three of the last five matches against Norwich, while Norwich has won one and earned one draw.

If this game was being played with fans, I would give Norwich a lot more of an advantage. Norwich seems to play Southampton well in front of its home supporters, but since that has been thrown out the window, we have to look at other options. This match should be tight, and I think there may be some rust on the defensive sides of both teams. With that being said, I will take Both teams to score at -145.