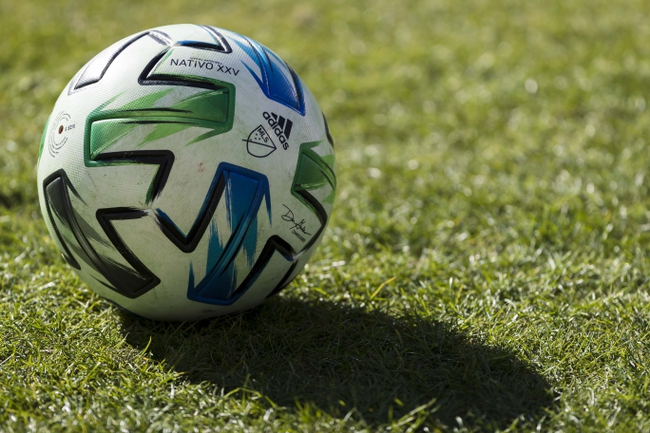 Hannover 96 and Dynamo Dresden meet Wednesday morning in a German Bundesliga 2 soccer match at the HDI-Arena.

Hannover 96 is 1-1-1 since the return and has won three of its last five matches overall. Hannover 96 is coming off a 3-1 loss to Sandhausen despite controlling the ball for 59 percent of the match and getting three shots on goal. Hannover 96 have scored a combined two goals in their last two matches and have been held to one or less goals in four of their last seven matches overall. Marvin Ducksch leads Hannover 96 with eight goals, Hendrik Weydandt also has eight goals and Linton Maina has four assists.

Dynamo Dresden has played just one match since the break in March, and that resulted in a 2-0 loss to Stuttgart. In the losing effort, Dynamo Dresden controlled the ball for just 42 percent of the match and got just two shots on goal. Of course, rust of not playing in a couple of months could have played a factor in the performance. Dynamo Dresden has now lost three of their last six matches, and they’ve been held to one or less goals in five of their last eight matches. Moussa Koné leads Dynamo Dresden with six goals, Alexander Jeremejeff has four goals and Sascha Horvath has three assists.

Hannover 96 has won four of the last five meetings against Dynamo Dresden, which includes outscoring them 4-1 in the last two meetings combined. Each of the last four meetings have produced three or less goals.

Hannover 96 have not only had their way with Dynamo Dresden in past meetings, but they're head and shoulders in better form and have had the privilege of getting three games out of the way to knock off the rust and get back in the swing of things. Dynamo Dresden have played just one match since March and that contest wasn't pretty, as they couldn't do anything offensively and weren't much of a threat on either side.

Hannover 96 should be able to continue their dominance in this series and the price is rather cheap to side with them in victory.