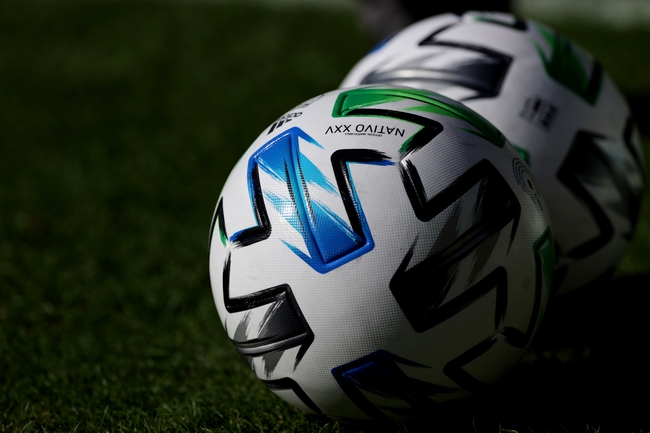 VfB Stuttgart is 1-2-0 in three matches since returning, but they got in the win column in a 3-2 victory over Hamburger SV in their most recent match. In the victory, VfB Stuttgart controlled the ball for 49 percent of the match, got seven shots on goal and overcame a 0-2 halftime deficit. It’s the type of victory that does wonders for the confidence and should have VfB Stuttgart feeling mighty good about themselves entering this game. VfB Stuttgart has scored a combined six goals in its last three matches overall. Nicolás González leads VfB Stuttgart with eight goals, Silas Wamangituka has six goals and Gonzalo Castro has six assists.

Dynamo Dresden hasn’t had a whole lot of success this season with just six wins and 24 points, the lowest in the league. However, Dynamo Dresden has won its last two matches, including a 2-1 victory over Aue where they controlled the ball for 50 percent of the match and got 12 shots on goal. Dynamo Dresden obviously hasn’t played a match in a couple of months, so it’s going to be interesting to see if they can build on their recent form and continue to climb out of the basement they’re currently in. Moussa Koné leads Dynamo Dresden with six goals, Alexander Jeremejeff has four goals and Sascha Horvath has three assists.

VfB Stuttgart is a dangerous team entering this match because they were already hot offensively, but now they're coming off a game where they found a way to win despite being down two goals at halftime. Right now, VfB Stuttgart believes it's never out of a match. Dynamo Dresden is also playing its first match in two months, so there's sure to be rust.

VfB Stuttgart should cruise in this contest, and I'll side with the over 2.5 goals because of the hot offense.

Get Premium Picks Start Winning Now »
The pick in this article is the opinion of the writer, not a PickDawgz site consensus.
Previous Pick
Bayern Munich vs. Fortuna Dusseldorf 5/30/20 German Bundesliga Soccer Picks and Prediction
Next Pick
Borussia Monchengladbach vs. Union Berlin 5/31/20 German Bundesliga Soccer Picks and Prediction