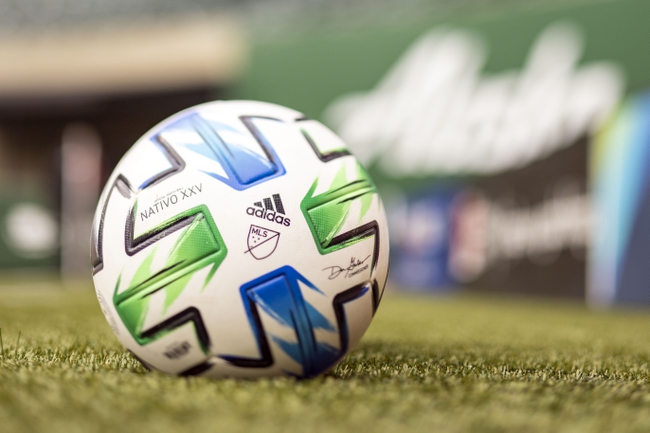 Hamburg SV and SV Wehen Wiesbaden meet Sunday morning in a German Bundesliga 2 soccer match at the Volksparkstadion. Hamburg SV have failed to win each of their last three matches and are coming off a 2-3 loss at the hands of Stuttgart. Hamburg SV ended up blowing a 2-0 halftime lead despite controlling the ball for 51 percent of the match and getting four shots on goal. It’s the type of loss that could have a carry-over effect, as blowing a two goal lead with only one half to play is extremely frustrating. You have to feel like Hamburg SV needs to get off to a fast tart if they’re going to put their last match behind them. Sonny Kittel leads Hamburg SV with 11 goals, Lukas Hinterseer has nine goals and Tim Leibold has eight assists.

Hamburg SV is 2-0-1 in three previous meetings against SV Wehen Wiesbaden, with the most recent match resulting in a 1-1 draw. Two of the three matches between these two clubs produced three goals.

These odds indicate this being a routine match for Hamburg SV, but I'm not running to the window to back this team that's failed to win their last three contests and is fresh off blowing a two goal halftime lead to lose the match. SV Wehen Wiesbaden can't put offense together to save their lives right now, so I'm leaning toward the under in this match for a much more favorable price.

Even if Hamburg SV wins, we should be safe with the under three goals given the lack of offense from SV Wehen Wiesbaden.

Get Premium Picks Start Winning Now »
The pick in this article is the opinion of the writer, not a PickDawgz site consensus.
Previous Pick
Bayern Munich vs. Fortuna Dusseldorf 5/30/20 German Bundesliga Soccer Picks and Prediction
Next Pick
Borussia Monchengladbach vs. Union Berlin 5/31/20 German Bundesliga Soccer Picks and Prediction