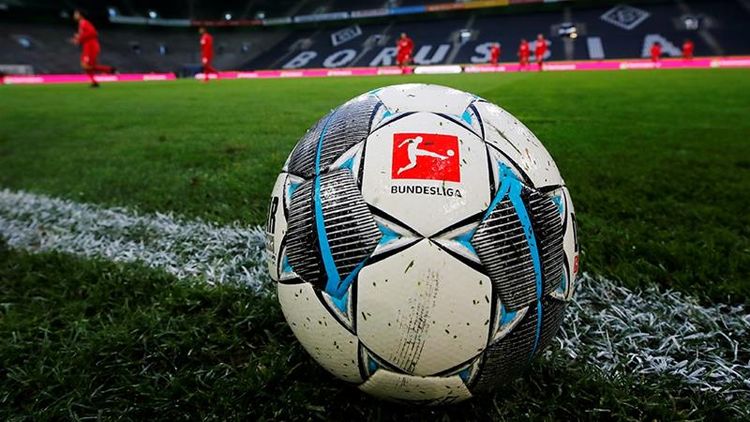 FC Augsburg and SC Paderborn square off in German Bundesliga soccer action from the WWK Arena on Wednesday afternoon.

FC Augsburg come into this match currently sitting in 12th place, tied with Union Berlin on 30 points with a record of 8 wins, 6 draws and 13 losses after picking up a 3-0 win over Schalke in their last match. In the match against Schalke, Eduard Lowen opened the scoring just six minutes into the match and the lead held up through the half and up to the 76th minute before Noah-Joel Sarenren-Bazee doubled Augsburg’s advantage. Sergio Cordova added a 3rd in the first minute of second half stoppage time to secure the win for the visitors as Augsburg stole all three points. Florian Niederlechner leads Augsburg in scoring and assists with 11 goals and 6 assists while Philipp Max isn’t far behind with 7 goals and 5 assists this season. Tomas Koubek is the starting goaltender for Augsburg, averaging 2.09 goals conceded per 90 minutes with 4 clean sheets in 23 league appearances this season.

SC Paderborn on the other hand, enter this match still in last place, sitting in 18th with 18 points after back-to-back draws following a 1-1 draw with Hoffenheim last time out. The stalemate pushed Paderborn’s record to 4 wins, 6 draws and 17 losses this season. In the match against Hoffenheim, Paderborn trailed after just four minutes of play, but in the 9th minute, Paderborn were given a lifeline as a horrendous giveaway at the back for Hoffenheim led to Dennis Srbeny equalizing with a solid strike into the upper right corner. Both sides had their chances the rest of the way, but ultimately a draw was settled upon at the final whistle. Srbeny’s marker tied Strell Mamba with the team-high with 5 goals this season while Kai Proger has a team-high 6 assists this season.

The win for Augsburg was nice as it helps them sort of relieve some of the pressures from the relegation zone but it further entrenches them in that purgatory zone of the Bundesliga table. Too many points to go down, not enough to compete for European spots and there’s really only one up for grabs to begin with. Paderborn needs to get a move on in terms of picking up points if they’re going to salvage their season, and Paderborn’s actually been a slightly better team on the road than they have been at home. I think this is the make or break point for Paderborn so I’ll side with the visitors to get at least a point with the double chance.