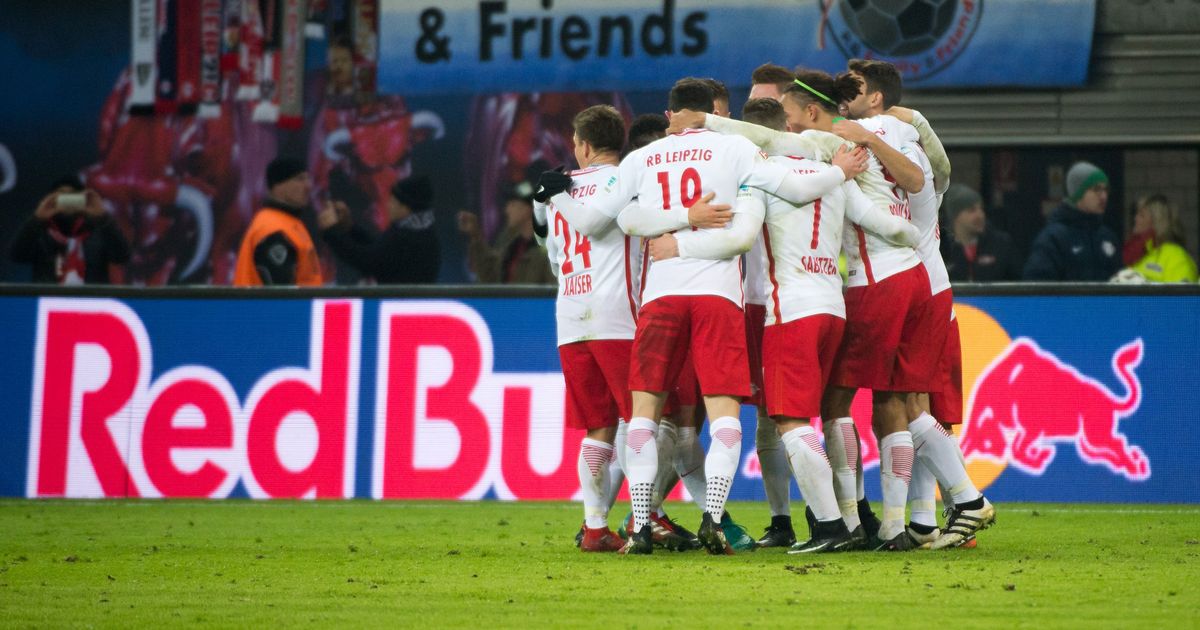 Mainz 05 enter this match in 15th place, ties with Augsburg on 27 points, four points clear of the relegation zone with a record of 8 wins, 3 draws and 15 losses following a 2-2 draw with Koln in their first match post-hiatus. Koln opened the scoring just six minutes into the match, and the Billy Goats carried the lead into the 2nd half where Koln doubled their lead eight minutes after the half. Taiwo Awoniyi got Mainz on the board just after the hour mark before Pierre Kunde Malong tied things up for Mainz just 11 minutes later. Both sides had their chances down the stretch, ultimately settling for shared points on both sides. Robin Quaison leads Mainz in scoring with 12 goals this season while Jean-Paul Boetius and Karim Onisiwo each have a team-high 5 assists this season. Robin Zentner is Mainz’s top option between the sticks, conceding 1.81 goals per 90 minutes with 3 clean sheets in 22 league appearances this season.

RB Leipzig come into this one in 4th place, sitting on 51 points with a record of 14 wins with 9 draws and a league-low 3 losses following a 1-1 draw with Freiburg in their last match. Freiburg opened the scoring with ten minutes to go before the halftime break, carrying the lead into the interval and for a good chunk of the second half before Yussuf Poulsen tied the game in the 72nd minute. Freiburg almost took all three points, but a disallowed goal via VAR wiped out Freiburg’s potential lead, salvaging a point for Leipzig. Timo Werner leads RB Leipzig in scoring with 21 goals this season to go along with 7 assists while Marcel Sabitzer has 8 goals and 5 assists. Christopher Nkunku has a team-high 12 assists this season. Peter Gulacsi is the starting goalkeeper for RB Leipzig, and is conceding just 0.84 goals per 90 minutes with 8 clean sheets in 25 league appearances and 11 clean sheets in 33 matches across all competitions this season.

I almost considered a draw at long odds considering that the Leipzig’s last three and Mainz’s last two Bundesliga matches have all been draws. However, Leipzig’s draws came against teams that currently occupy spots 5-7 in the Bundesliga table, while Mainz’s ties came against an average Koln squad and a Dusseldorf side that’s in the heat of a relegation battle. Mainz may be the more desperate team, only four points clear of the relegation playoff spot, but Leipzig were disappointing against Freiburg and while it may not be the 8-0 thrashing that Leipzig put on Mainz earlier this year, I do expect a convincing win by the visitors, so I’ll side with Leipzig laying -1.25 on the Asian handicap. Click Here To Bet This Game