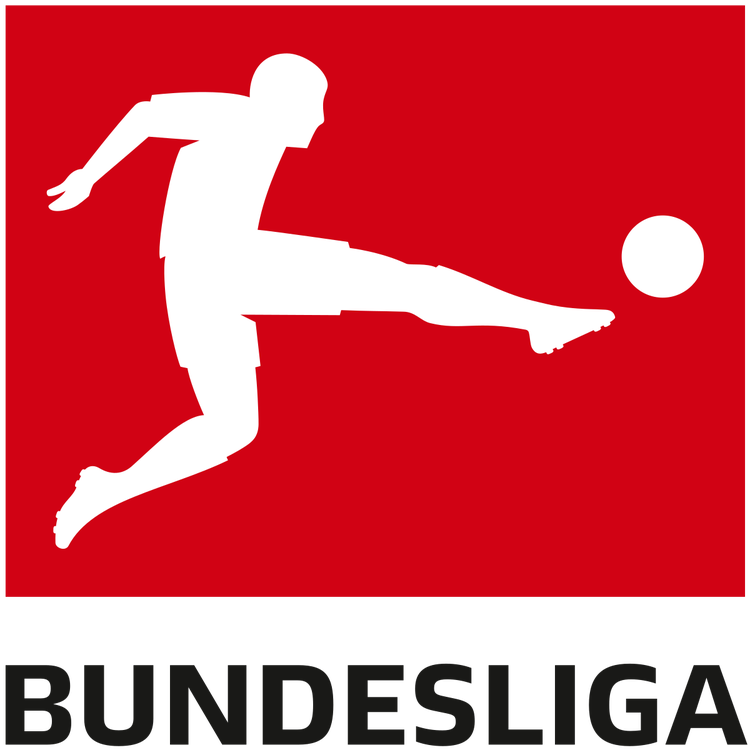 Where to Watch: Sky Bundesliga Stream live sports and exclusive originals on ESPN+. Sign up now!

FC Augsburg sat in 14th place when the Bundesliga was shut down indefinitely due to the Coronavirus Pandemic with a record of 7 wins, 6 draws and 12 losses. Coach Heiko Herrlich’s men entered the unexpected break as losers of three straight games after a 2-0 loss to Bayern Munich, their 3rd straight game allowing at least two goals while also extending their winless run to five games. In the Bayern match, Augsburg held the defending champions to a scoreless draw at halftime before Thomas Muller put Munich ahead just 8 minutes after the break. 26% possession wasn’t going to help as Bayern potted a second in injury time to secure the points and the win while sending Augsburg to yet another loss. Florian Niederlechner leads Augsburg with team-highs of 11 goals and 6 assists while Philipp Max isn’t far behind with 7 goals and 5 assists. Tomas Koubek has 4 clean sheets and a 2.09 goals conceded average this season.

VFL Wolfsburg went into the mandated break with a 9-9-7 record that had them one point behind 6th place Schalke for a spot in Europa League qualifying. The Wolves went into the break on back-to-back draws, extending their six-game unbeaten run at the time with a scoreless draw against RB Leipzig. In the draw with Leipzig, Wolfsburg were out-possessed  by a 61%-39% margin but outshot RB Leipzig 16-15 with each side having 4 shots on goal. Wout Weghorst leads the Wolves in the goal scoring department with a team-high 11 goals as well as 3 assists while Maximilian Arnold has a team-high 5 assists this season. Koen Casteels has seen the bulk of the workload in goal for Wolfsburg, playing in 17 matches with 4 clean sheets and a 1.18 goals conceded average this season.

This week of games is as hard to call as the opening week as a two-month layoff has allowed players to get some much-needed rest and for teams to get those players back to help with the home stretch as most teams have 9 games to play with the odd few with 10 games to go. With that said, Augsburg need points to stay out of the relegation battle, and they’re a much stronger team at home where they’ve picked up two-thirds of their points this season. However, there won’t be any spectators for this game and Augsburg is also conceding over two goals per game this season, while Wolfsburg is averaging more points per game away from home this season, getting at least a single point in 8 of 12 away games this year. Add in the fact that Wolfsburg is unbeaten in the last 5 games against Augsburg, including an 8-1 whooping in May of last year, and I think Wolfsburg is a decent play on the road here, especially with a chance to crack the European spots.