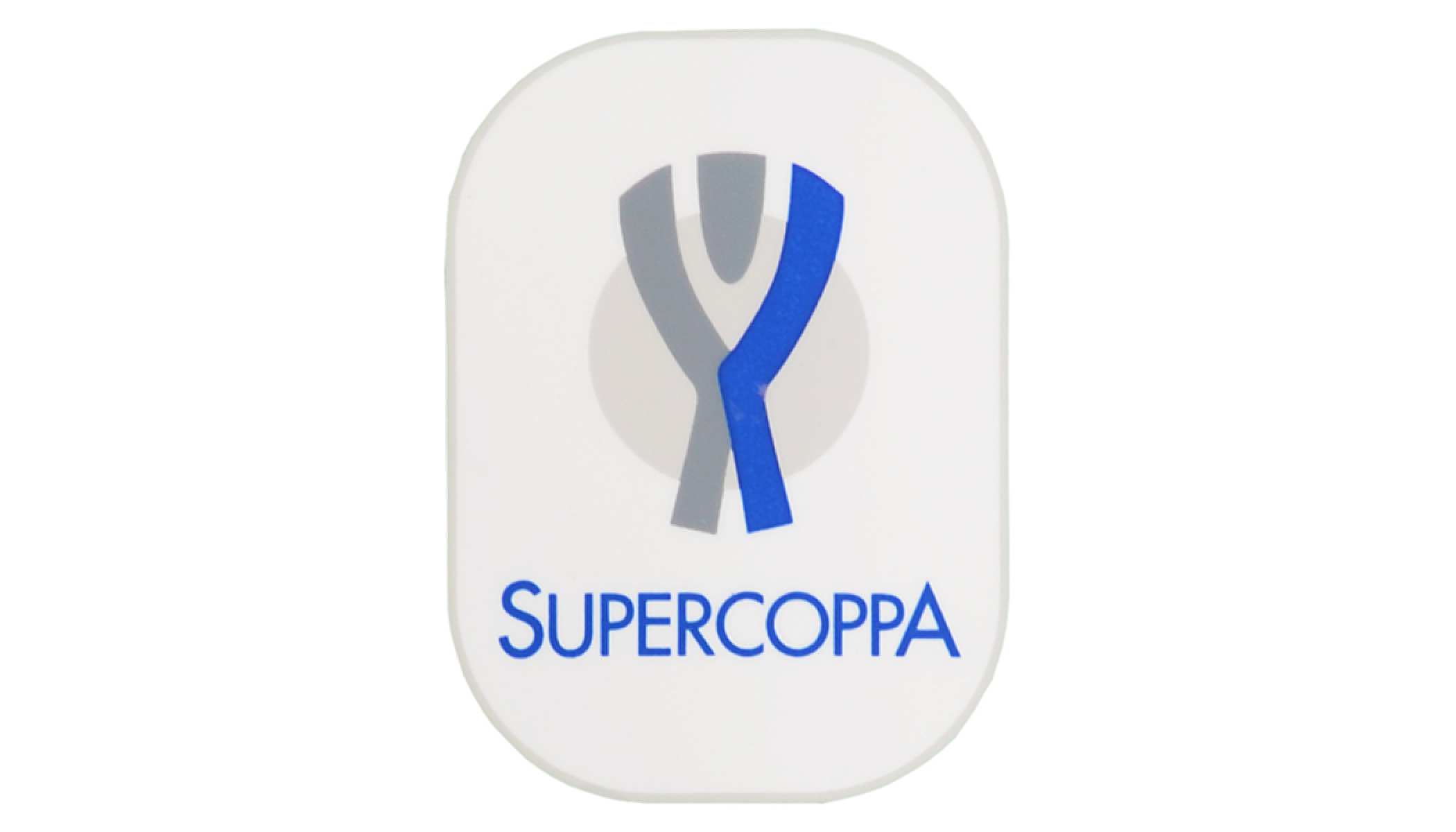 Juventus and Lazio are playing the Italian SuperCoppa match in King Saud University Stadium in Riyadh in Saudi Arabia.

Juventus is playing solid soccer at the moment and they are winning games in Serie A and in the Champions League. Juventus will be playing versus Olympique Lyonnais in the knockout stage of the Champions League and I think they will advance to the quarterfinals because they are the better team. In Serie A, Juventus is in the first place with 42 points, 31 scored goals, and 17 conceded goals. In their last Serie A game versus Sampdoria away from home, Juventus had 71% of ball possession, 4 shots on goal, 5 corner kicks, and 88% of accurate passes. The first half of this match was really entertaining with 3 scored goals. The second half was completely opposite and there were no goals, only yellow and red cards. Juventus has won this match 1-2. Cristiano Ronaldo is slowly getting into his signature goal scoring form and has scored 10 goals for Juventus in Serie A. Dybala added 5 goals and 4 assists. Juventus’ main focus this season is the Champions League which is something they want to win desperately. In Serie A Juventus is at the top for now, but I think that Inter will take the title from them after years of domination. There was no news that coach Sarri will rest some players in this match because this is the finale and the last game of the year for Juventus, which means we can expect the strongest lineup from Juventus.

Lazio is doing a fantastic job in Seria A this season and is in third place with 36 points. Lazio has lost only 1 of their last 7 games and that was in the Europa League from which they got knocked out. Lazio is the attacking powerhouse this season in Serie A with 38 scored goals, and their defense is solid with only 16 conceded goals in 16 games. In their latest Serie A match versus Cagliari, Lazio had 61% of ball possession, 5 shots on goal, 9 corner kicks, and 85% of the correct passes. This was a fantastic match in which Lazio was losing from 8th minute, but they never gave up and were able to turn the match around with the two late goals in 93rd and 98th minute. Lazio has won this match 1-2. Ciro Immobile is Lazio’s best player and a top goal scorer with 17 goals in 16 games in Serie A. Lazio’s strongest part of the team is their midfield led by Milinkovic-Savic who starts most of Lazio’s attacks, and he is doing the fantastic job at it. Before the season started Lazio would be satisfied with 4th or 5th place, but with soccer they have been playing as of late, Lazio is gunning for the title, and rightfully so. Both players and fans are excited about the way their team is playing and coach Inzaghi is doing a fantastic job in leading this team. Potentially the good news for Lazio is that they got knocked out of the Europa League because now they can focus only on Serie A. Lazio certainly has the quality to compete with Inter and Juventus, but can they stay this consistent, and if they have enough depth, we are yet to see.

The game between Juventus and Lazio usually produces a bunch of goals on both sides, and because this is a final game, I expect both teams to come out with guns blazing. This game is played in Saudi Arabia, of course, because they paid a lot of money, which means that there will be no home-field advantage. Juventus is the favorite here, but I think that Lazio could surprise them. I will rather pick something on goals here.