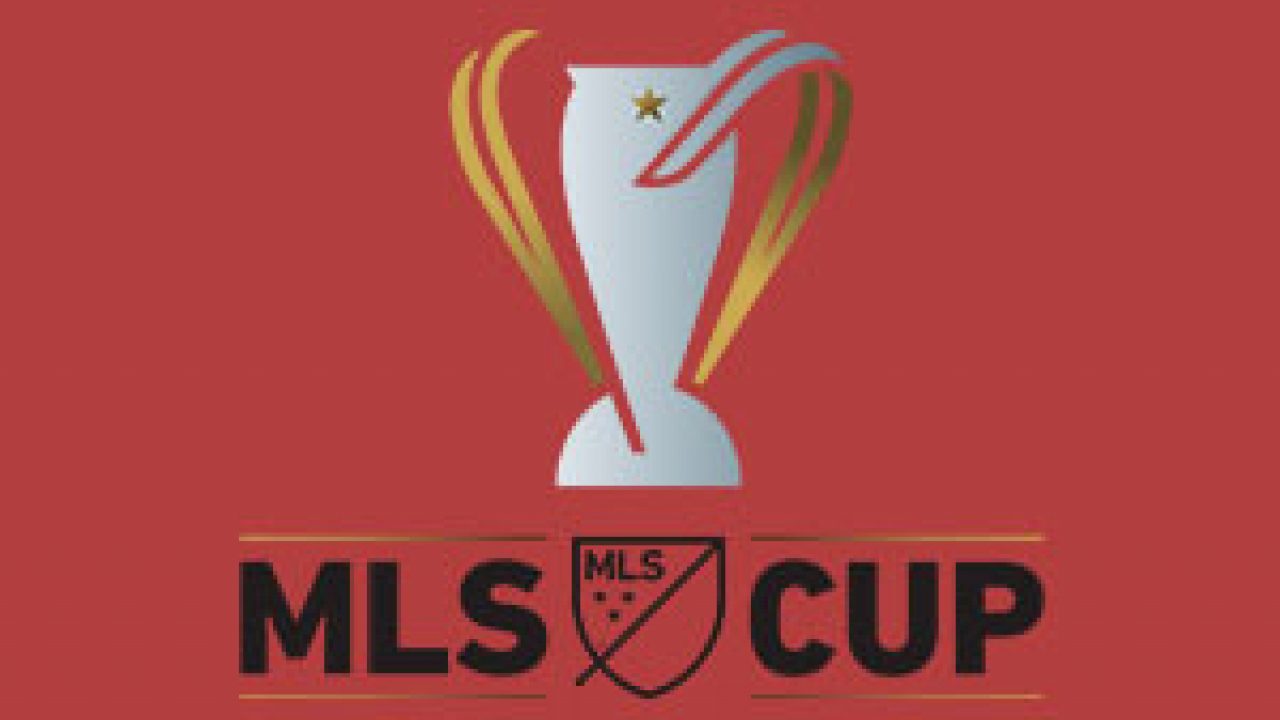 Seattle has caught a good form just on time for playoffs and hasn't lost any of their last 5 games. In the playoffs, Seattle was great and dominant against Dallas in the first round, Real Salt Lake in the second round and Los Angeles FC in the Conference finals. In the regular season, Seattle ended in the second place in the standings just behind LAFC and because of that, they avoided them all the way to the Conference finals. The defense was Seattle's week spot for the whole season and they conceded 49 goals in 34 games in the regular season. In the match against LAFC, Seattle had only 32% of ball possession, 5 shots on goal, only 2 corner kicks, and low 68% of correct passes. Seattle had a great defensive match and has outplayed LAFC in the midfield by playing a bit on the rough side but just enough not to get carded by the referee. Seattle also used most of its opportunities and has won this match 1-3 and got qualified to its third MLS finals in the last 4 seasons. Ruidiaz has scored 14 goals for Seattle while Morris added 13 goals. Lodeiro had 10 assists. Will Bruin is the only injured player and will not be playing in this game. Sounders are the team that doesn't stop running and pressuring their opponents no matter what and that is what makes them dangerous. Coach Brian Schmetzer is one of the best coaches in the MLS is doing a fantastic job with this team and that is why we can expect a strong performance from Seattle in this finale.

Toronto was hot and cold for most of the season but when the playoffs started they turned into a that is capable of winning the title. In the regular season, Toronto ended in 4th place with 50 points. In the playoffs, Toronto demolished DC United in the first round, beat New York City in the second round and beat one of the biggest favorites for the title Atlanta United in the Conference finals. Toronto was forced to defend for most of the game and has had only 41% of ball possession, 4 shots on goal, 1 corner kick, and low 78% of correct passes. Toronto has won this match 1-2 by a fantastic goal from Nick DeLeon in the 78th minute. Pozuelo has scored 14 goals in 33 games for TFC while Altidore who played only 22 games because of an injury has scored 11 goals. Altidore should be ready for this match and will probably be in the starting lineup because coach Vanney needs his best player on the field. The defense is the strongest part of TFC and never was, but their midfield is one of the best in the league. Michael Bradley is the leader and the captain of this team and it seems that older he gets the better he plays. Bradley is always calm, always in the right place and his reading of the game is fantastic. Toronto is one of those teams that wasn't expected to be in the finals but despite all odds and all injuries throughout the season Toronto was playing good soccer and was scoring a lot of goals and their hard work has paid off.

Seattle and Toronto are playing the third finale between each other in the last 4 years and so far each team has 1 title. This is the final match of the season and all trends should be put aside but home-field advantage can't be denied. I think that Seattle has the edge here and will be the attacking team for most of the game, but I will side with Toronto because they were coming back from behind a lot of times this season and I see them lifting the trophy once again.