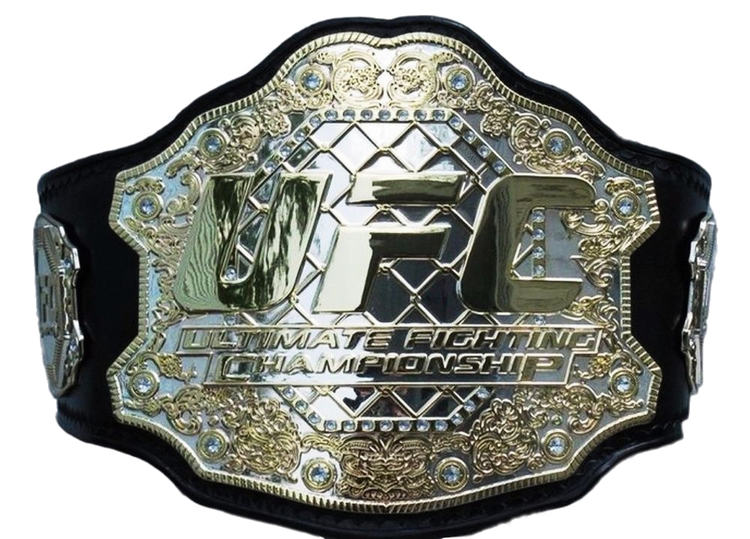 I considered Max Holloway and the plus money early on based on value alone as Holloway has lost back-to-back fights just once in his career and that was back in 2013. I also think that Holloway will have a different strategy in place after Alexander Volkanovski picked him apart with strikes in the first meeting. However, Volkanovski showed how good he can be standing up against Holloway if the rematch plays out the way the first fight did, and if Volkanovski can get Holloway to the ground, he has some serious ground and pound at his disposal as arguably one of the strongest featherweights in the UFC. I just think this ends up being a battle for 25 minutes, as Holloway has never lost by knockout and 4 of his 5 losses have come via decision including the first loss to Volkanovski. I think we see the same result as the first meeting and I’ll back Volkanovski to win via decision at +110 via DraftKings.