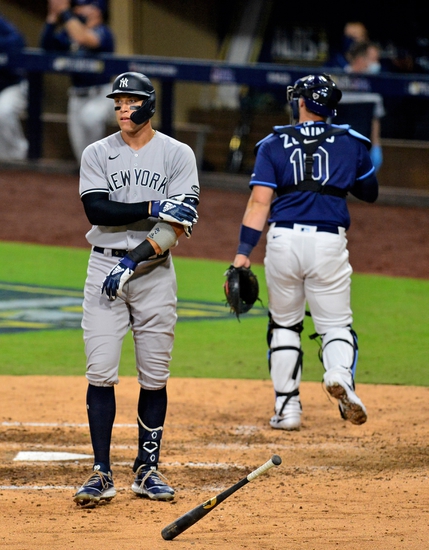 New York Yankees and Tampa Bay Rays to play over the total of nine runs. We are now into the third man in the starting rotation for both teams. Charlie Morton goes for Tampa Bay. He has not pitched in twelve days. In his past four starts the veteran has allowed ten earned runs in 19 1/3rd innings. Masahiro throws for the Yankees. In his first playoff start the righthander allowed six earned runs in four innings against a weak hitting Indians team. In his past two starts against the Rays all this season he allowed eight runs seven earned with three homers in ten innings. Yankees have played over the total in every playoff game this year and averaging eight runs per game. New York bullpen has been hit thus far in the postseason. Play Yankees and Rays over nine runs.