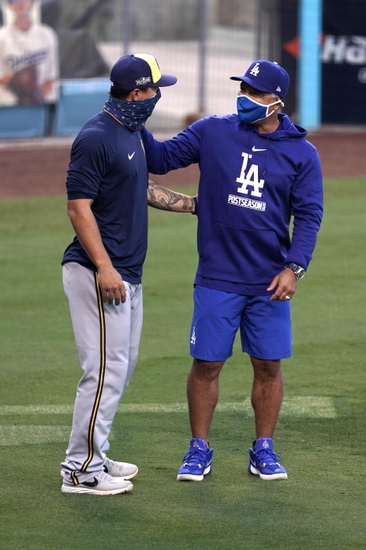 LA Dodgers and Milwaukee Brewers to play under the total of eight runs. Walker Buehler gets the start for LA. He has pitched better in his home stadium in his career. This season in four home starts the righthander has an ERA of 1.31 and WHIP of 0.677. Buehler has more control with his pitches and comfortable on the Dodger Stadium mound. LA pushes across six runs per game this year against righthanders. Milwaukee counters with Brent Suter. The lefty pitched four innings in his last start holding the Cardinals in a pressure start to no runs over four innings. Milwaukee will use this as a bullpen game. Brewers have not hit. They are 27th in the league in scoring and 26th in batting average. Milwaukee was involved in playoff type baseball down the stretch and has scored no greater than three runs in their past eight games. Play Dodgers and Brewers under eight runs.