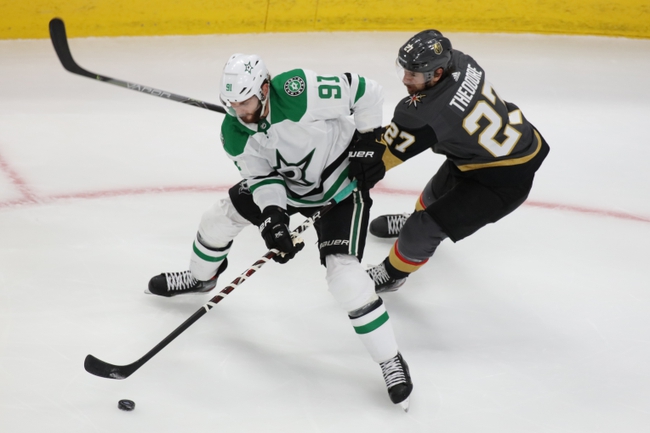 This is a play on the DALLAS STARS for our NHL Thursday Breakaway. Vegas came through for us on Tuesday as the Dallas offense was shut down for a second straight game as it has managed just one goal over the two games. The offense has been potent throughout the postseason before this and we expect a much better performance in a pivotal Game Three. The Dallas defense has been solid, and Vegas continues to struggle in the man advantage. The Knights had been 1-for-14 on the power play in the previous four games and they finished Game Two just 1-for-6 with the man advantage. That is something Dallas needs to continue to do. The Stars are 15-7 against the money line revenging a loss of two goals or more this season. Here, we play against teams against the money line outscoring their opponents by 0.3+ gpg in the 2nd half of the season, after allowing 1 goal or less in 2 straight games. This situation is 394-384 (50.6 percent) since 1996. While it is just a 50 percent situation, it is underdog based and has netted over 122 units. 10* (40) Dallas Stars