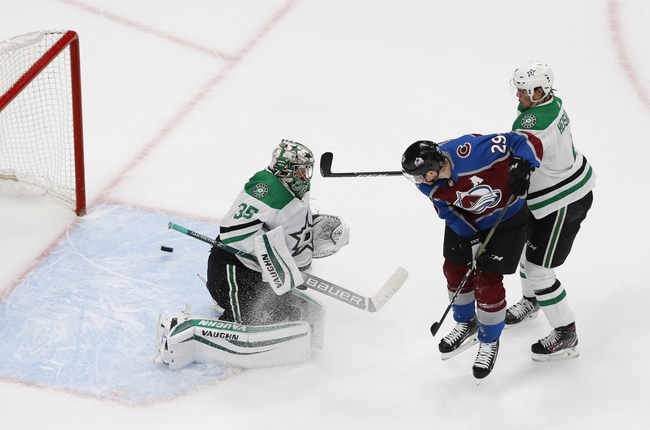 This is a play on the COLORADO AVALANCHE for our NHL Monday Breakaway. The Stars took Game One of this series on Saturday with a 5-3 victory which was its fourth straight win wit the offense averaging 4.75 gpg over that stretch. Dallas, which has been succeeding despite No. 1 goalie Ben Bishop being on the shelf for much of the playoffs, with no return date in sight, will look to continue its strong play, but Colorado has the firepower to get to Anton Khudobin whose save percentage has decreased over the last three games. Colorado scored 237 goals during the regular season, more than any other team in the Western Conference. The Avalanche has scored 17 goals over their last three games. The Stars are 2-5 in their last seven games as an underdog while the Avalanche are 8-2 in their last 10 after allowing five goals or more in their previous game. 10* (4) Colorado Avalanche