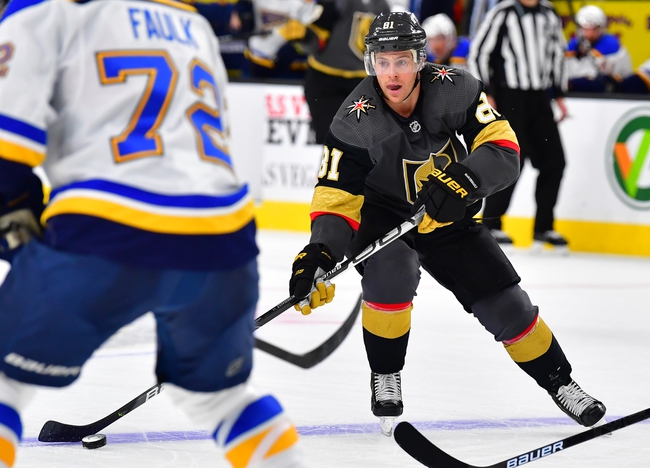 This is a play on the ST. LOUIS BLUES for our NHL Thursday Breakaway. The Blues are coming off a brutal loss as a late power play for Colorado led to a buzzer-beating goal from Nadem Kadri, who scored with 0.1 seconds left on the clock. The top seed in the Western Conference entering the round robin tournament, St. Louis is looking at the prospects of a bottom seed if it cannot get through the Golden Knights making this a huge game. Vegas was down 3-1 after two periods in its round-robin opener against the Stars, then rallied for four goals in the third. The Golden Knights have clinched a top-three seed with the Dallas loss to Colorado on Wednesday. St. Louis has a 5-4 advantage in the all-time series, but all four Vegas wins came in overtime and the Blue are the only team the Golden Knights have not defeated in regulation. 10* (32) St. Louis Blues

Matt is on an AWESOME 7-1 MLB Run and has brought in MLB profits of +$21,125 the last 2+ years! Game Two World Series Winner keeps it going on Wednesday!