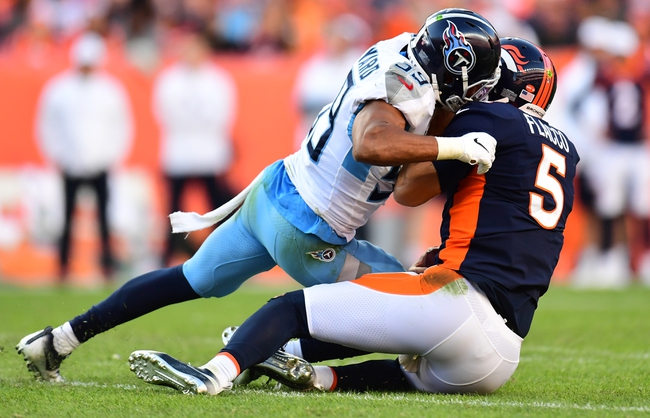 This is a play on the DENVER BRONCOS for our NFL Monday Star Attraction. We are getting exceptional value with Denver here as Tennessee is going to be a heavy bet team early on based on its run at the end of last season. The Titans went 9-4 in their last 13 games and jumped out to an early double-digit lead at Kansas City before succumbing 35-24 to the soon-to-be Super Bowl champs. Now they are road favorites and they go to a place where it has not been good for opponents early in the season. At home in the first two weeks of the season, Denver is 33-4 straight up and 22-11-4 ATS since 1989 and this is based on teams having trouble early on due to the altitude. Additionally, Denver is 18-2 straight up and 16-3-1 ATS in its last thirty games in home openers against non-division opponents. The Broncos finished 7-9 last season, but they have a strong chance to improve upon that this season with a strong defense, sans Von Miller, and the continued improvement of quarterback Drew Lock. 10* (482) Denver Broncos