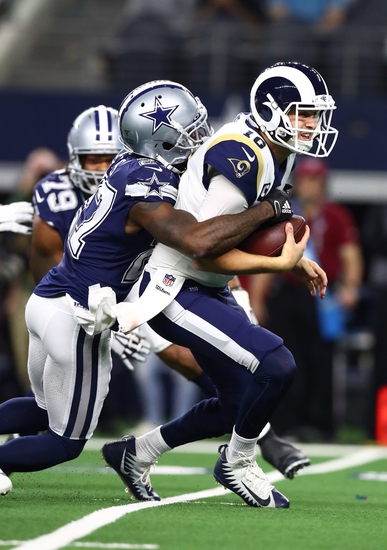 This is a play on the LOS ANGELES RAMS for our NFL Sunday Star Attraction. This is a situation where the lack of a full stadium does not hurt the home team as the crowd here would have been at least 50 percent Dallas. Most talk about the Rams focuses on the personnel they lost after last season, including Todd Gurley, Brandin Cooks, Dante Fowler, Cory Littleton, Eric Weddle and Clay Matthews. This is still a great roster with one of the top head coaches in the NFL in Sean McVey. Dallas is the favorite in the NFC East as it brings back nearly everything from last season where it went a disappointing 8-8. It also brings in a new head coach in Mike McCarthy, but he is fortunate that he has a loaded roster. That being said, the Cowboys are overpriced here laying a price on the road. Quarterback Dak Prescott is often a no-show in key road games and it will not be surprising if he struggles here. Los Angeles also has contrarian value in a primetime game, receiving only one-third of tickets on Sunday Night Football. The Rams are 12-3-1 ATS in their last 16 games against NFC teams. 9* (478) Los Angeles Rams