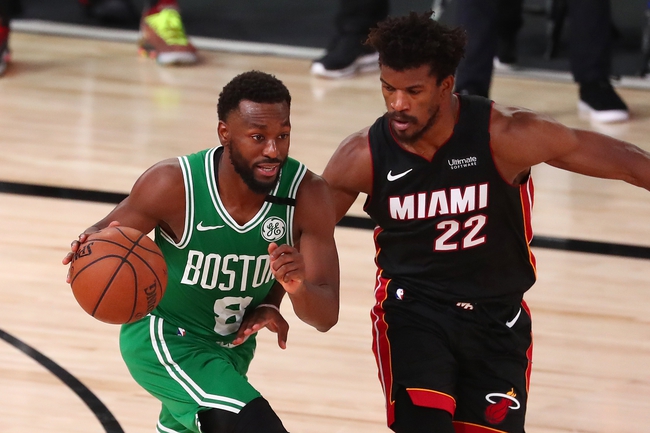 This is a play on the BOSTON CELTICS for our NBA Friday Enforcer. Boston is officially in must win mode now as it trails three games to one in the Eastern Conference Finals after a three-point loss in Game Four. The three losses have come by an average of 3.7 ppg so this series has been closer than the deficit shows. Taking care of the ball has been the big issue for the Celtics as they are averaging 15.8 turnovers per game in the Conference Finals compared to the Heat's 10.5 turnovers per game. They lost the turnover battle 19-8 in Game Four yet were still in it so that is a huge factor tonight. They also need to get Jayson Tatum involved early as he could not get anything to fall in the first half of Game Four, heading into halftime with zero points on 0-for-6 shooting from the field and 0-for-4 from three-point range. Miami got a huge game from Tyler Herro who scored 37 points to save the game for Miami and we do not expect anything like that again. The Celtics have had eight winning streaks of three or more games this season, including the playoffs. Winning a few games in a row is more than doable for a third-seed and it starts tonight. The Celtics are 7-1-1 ATS in their last nine games following an ATS loss. 10* (716) Boston Celtics