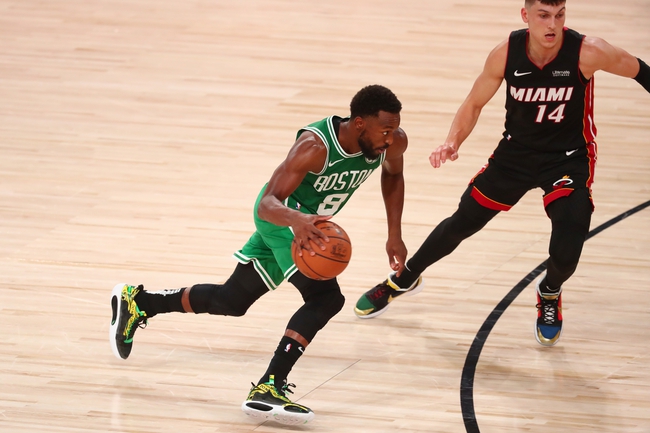 This is a play on the MIAMI HEAT for our NBA Wednesday Enforcer. Boston bounced back from losing the first two games of this series with a resounding 117-106 win that was not as close as that score indicates as the Celtics led by as many as 20 points and Miami never had the lead. The problem here is that Game Three was on Saturday and with three days off, any momentum gain has been lost with the time off. The Heat are insisting that there will be more urgency at the beginning as first quarters have been their problem. In the 36 minutes of first-period action against the Celtics, the Heat have led roughly one-sixth of the time. Boston has won the first quarters by a combined score of 88-68, shooting 54% percent to 32 percent for Miami. From the start, we have said that top to bottom, Miami has the best roster in the NBA and that will make a difference in a rebound win. Here, we play against teams where the line is +3 to -3 outscoring their opponents by six or more ppg, after allowing 105 points or more in three straight games. This situation is 36-12 ATS (75 percent) since 1996. 10* (714) Miami Heat