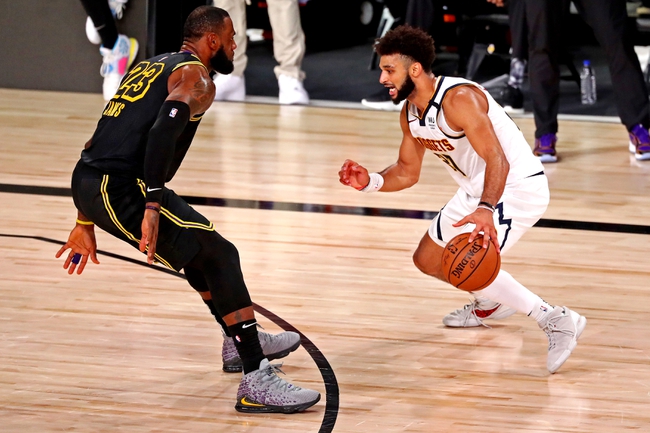 This is a play on the LOS ANGELES LAKERS for our NBA Tuesday Enforcer. The Lakers stole Game Two away from Denver as Anthony Davis hit a game-winning three-pointer at the buzzer to give Los Angeles a 2-0 series lead in the Western Conference Finals. While Denver could have won the game, two things took away an even better chance as the Nuggets hit just 3 of their 13 attempts from three in second half and missed eight free throws on the night. That was a huge, missed opportunity and the Lakers, as we have seen in this postseason, take advantage of these situations of busting out after a close game or a loss. Here, we play against underdogs off a cover where the team lost the game straight up as an underdog, in a game involving two teams with winning percentages between .600 and .750. This situation is 70-21 ATS (76.9 percent) since 1996. 10* (707) Los Angeles Lakers