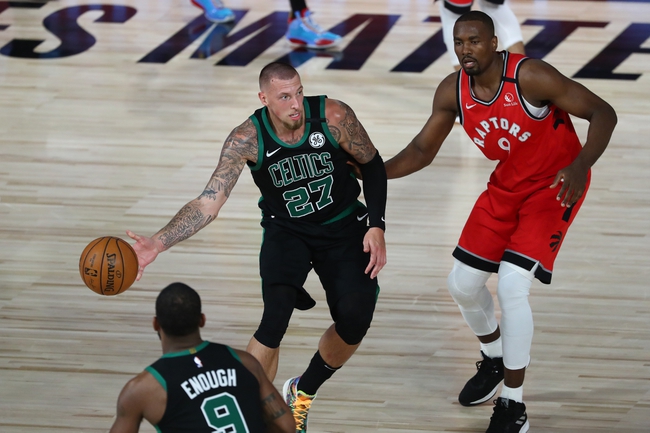 This is a play on the BOSTON CELTICS for our NBA Wednesday Supreme Annihilator. This series should already be over as Boston had a 3-0 series lead wrapped up with less than a second left before Toronto hit a miracle shot in Game three and carried that into Game Four. The Celtics responded with a Game Five win that was never in doubt as they led by as many as 30 points while Toronto never led the game. This has been a horrible matchup for the Raptors as the Celtics defense has been stifling with no Toronto player able to step up and take over a game while Jayson Tatum, Kemba Walker and Jaylen Brown are all averaging over 19 ppg in the postseason with all three able to take over a game. The Raptors are 1-6 ATS in their last seven Conference Semifinals games while the Celtics are 5-1 ATS in their last six games following a straight up win. 10* (710) Boston Celtics