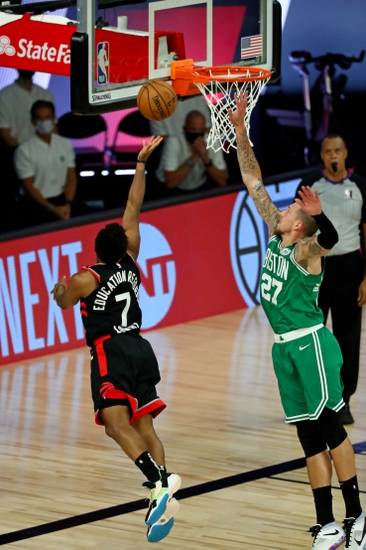 This is a play on the TORONTO RAPTORS for our NBA Enforcer. Toronto recorded a miraculous victory in Game Three to avoid a 3-0 deficit in this series and it has gained the momentum which carries into Game Four. Toronto has caught a second wind and is going to come out in Game Four aiming to prove they are the defending champions for a reason. The Celtics struggled against the zone and they have had trouble against zones for much of the season. Sometimes, they have been able to figure it out and go on runs, but Toronto mixes up their zone coverages well enough to keep the Celtics off balance. Additionally, the Celtics only scored two fast-break points in Game Three. The Raptors are 12-4-1 ATS in their last 17 games following a ATS loss. Here, we play against underdogs off a cover where the team lost the game straight up as an underdog, in a game involving two teams with winning percentages between .600 and .750. This situation is 69-21 ATS (76.7 percent) since 1996. 10* (741) Toronto Raptors