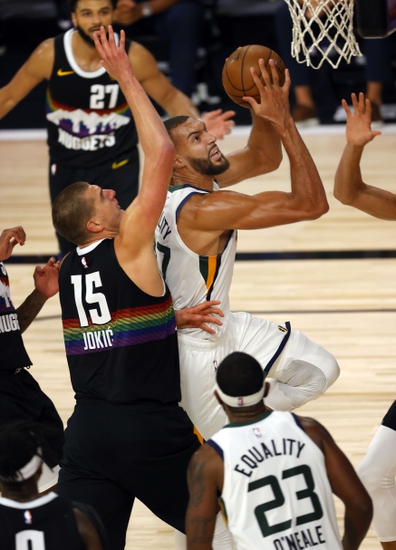 This is a lay on the UTAH JAZZ for our NBA Thursday Enforcer. Denver was able to stay alive and force a Game Six as it defeated Utah 117-107 thanks to some late clutch success. Jamal Murray went off late, draining four straight shots at one point deep in the fourth quarter to turn a 101-all tie into a 110-101 lead with 1:20 to play. The Jazz had a 15-point lead in the third quarter but were unable to hold on as they seemed to let off the gas which was a bad move obviously and they made numerous mistakes on both ends of the floor to lose Game Five. The Jazz thought they had already won the series and acted like it and now they will need to win it for real which we expect in Game Six. Denver is 4-17 ATS in its last 21 games away from home after a win by 10 points or more. 10* (726) Utah Jazz

Previous Pick
major
Next Pick
Game of the Year