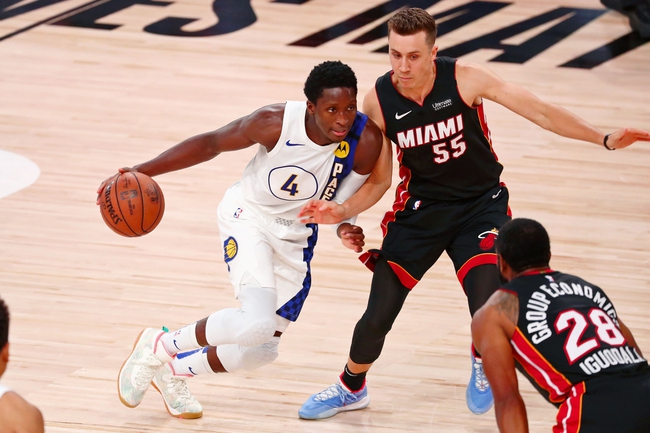 This is a play on the INDIANA PACERS for our NBA Monday Enforcer. Indiana has its back against the wall now as in in taking a commanding 3-0 lead in the best-of-seven series, the Heat have dominated most aspects of the games, leading to a 10-point average margin of victory. Miami took Game Three on Saturday by nine points, but Indiana actually outshot the Heat from the floor and from long range. The difference was that the Heat went to the free throw line 52 times and made 43, whereas the Pacers attempted just 28 foul shots and made 21. We are now seeing an inflated line and the biggest one of the series, so we are catching great value as well. The Pacers are 6-2-1 ATS in their last nine games following an ATS loss while the Heat are 6-19-1 ATS in their last 26 games following a straight up win. 10* (705) Indiana Pacers