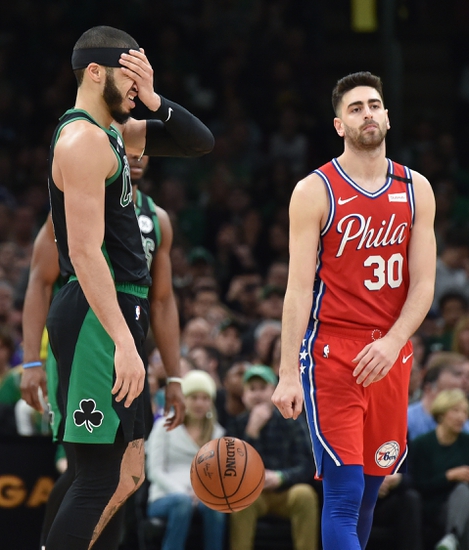 This is a play on the BOSTON CELTICS for our NBA Monday Enforcer. Philadelphia has struggled recently as it has dropped three straight games before closing the season with a meaningless rout of Houston. The Sixers are down a star as Ben Simmons is out with a knee injury and that is obviously a huge loss as they were a contender before that. Without him, the Philadelphia defense could crumble against the Celtics collection of All-Star caliber perimeter players. Boston needs to dominate the wing battle and what we have seen thus far since the restart, it should do just that. In the bubble, Jaylen Brown and Jayson Tatum have looked fantastic as they have averaged more than 22 ppg and have locked in their long-range shooting while hurting opponents off the dribble. 10* (756) Boston Celtics